Thousands of licence holders “on course for disaster” 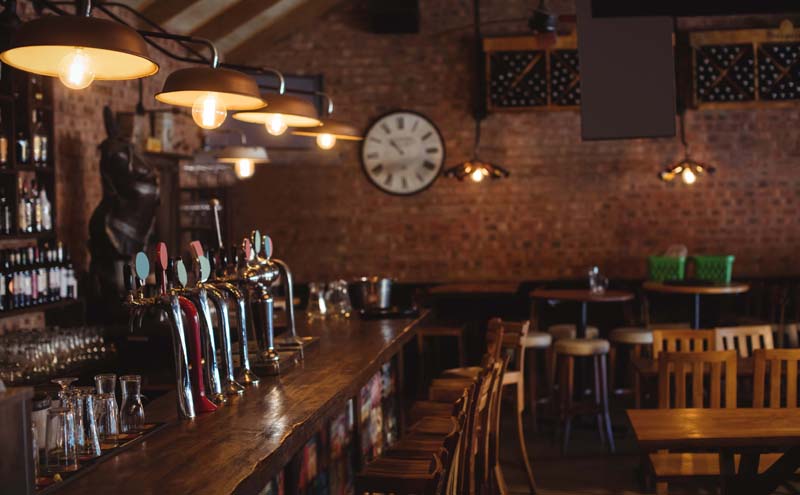 DOES your personal licence expire on August 31, 2019? If it does, lodge a renewal application and complete refresher training now.

That’s the message from all corners of the trade as fresh figures obtained by SLTN last week showed some boards had received as little as 3% of the expected renewal applications just three months before the deadline on May 31, 2019.

Of the 28 that supplied figures, seven boards had received renewal applications for fewer than 7% of the personal licences which are due to expire on August 31.

Shetland confirmed just four licence renewal applications had been submitted for the 153 personal licences due to expire on August 31 with none granted as of last week; while Inverclyde had received eight applications out of a possible 158 and also granted none so far.

Just four of the boards that responded had received around a fifth of the expected applications.

“PLHs who require to renew this year must take note that if they fail to get their applications in on time (the first tranche of which is by May 31) they will not have a personal licence, which means they can’t be a premises manager,” she said.

“That could close businesses across the country.”

“I now have a real fear a last minute flash-flood of applications will swamp licensing boards’ resources,” he said.

“If a renewal isn’t granted by close of play on August 31, the licence expires without any further process – so many business owners may wake up on September 1 to discover they’re shutting up shop until they can sort out the mess.”

SLTN asked the Scottish Government if, in light of the low number of applications lodged so far, it intended to implement a ‘period of grace’ – similar to the two-month ‘stay of execution’ granted in August 2009 when these licences were first issued and boards were struggling to process applications.

A spokesman said the government is assessing licensing boards’ workloads as they process renewal applications.

“We are committed to help facilitate the personal licence renewal process,” said the spokesman. “We have accredited a range of training around renewal to streamline the process and are engaging with independent licensing boards and other stakeholders to encourage licence holders to undertake training and apply to renew their licences as soon as possible. Conscious of concerns that licences could be lost despite an application for renewal being lodged by the May 31 deadline, we are monitoring the situation while reviewing available options should there be issues with outstanding applications as the year progresses.”