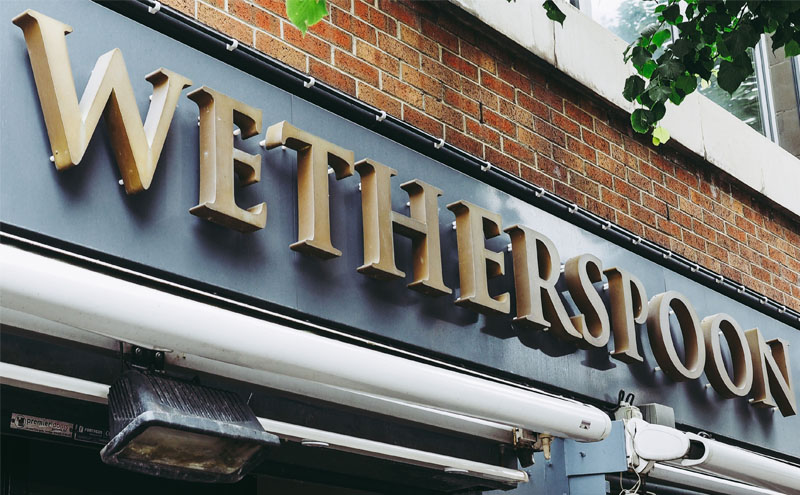 PUB group JD Wetherspoon has attributed a dip in profits during its most recent trading period to rising costs.

Wetherspoon opened two new pubs and closed six during the 26-week period, bringing the total estate to 879 units, with more than 70 in Scotland.

“As previously indicated, costs in the second half of the year will be higher than those of the same period last year.

“The company anticipates an unchanged trading outcome for the current financial year.”