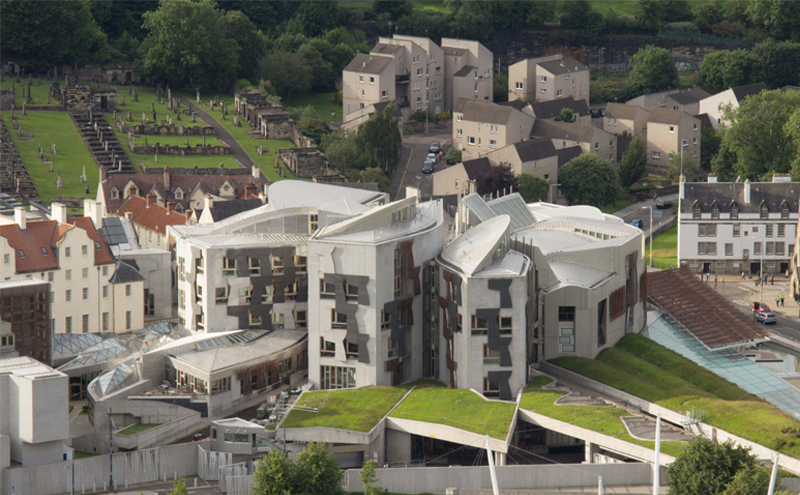 LICENSEES can expect to see their business rates bills increase this year, a surveyor has warned.

Martin Clarkson of Gerald Eve said the number of businesses benefiting from the Scottish Government’s 12.5% cap on business rates increases will fall “significantly” as the cap adds a further 12.5% (plus inflation) onto each year’s bill.

“There are some misconceptions around the operation of the cap,” said Clarkson.

“Misunderstood by many, including some experienced financial controllers, was that the cap would operate on an annual compound basis, and not simply freeze rates bills for five years at 14.75% above the 2016/17 levels.

“The cap actually operates on the basis of limiting the increase each and every year to 12.5% (plus inflation) of the previous year’s rates bill until the 2021/22 rates year.

Bills will also be affected by the increase of the Uniform Business Rate (UBR), which rises on April 1.