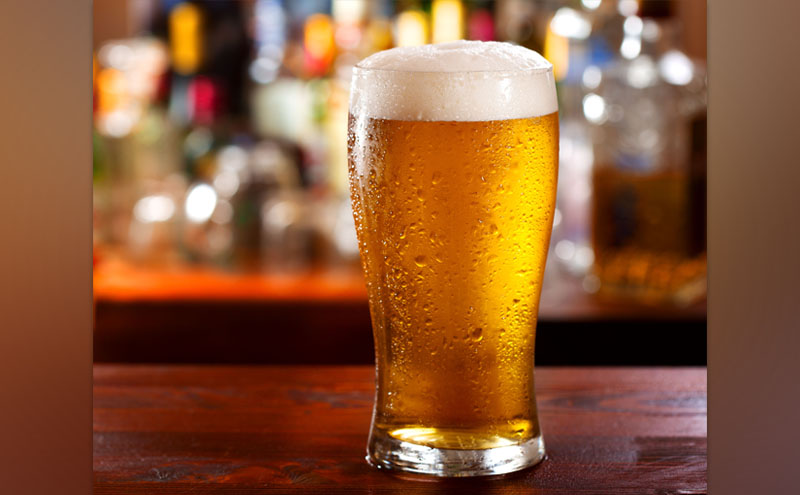 PROPOSALS from Scottish Labour to introduce a so-called Social Responsibility Levy on all alcohol sales across the on and off-trade have been branded “outrageous and unworkable” by the Scottish Licensed Trade Association (SLTA).

The Social Responsibility Levy has been referred to as one of the ‘sleeper’ provisions in licensing law by licensing lawyer Jack Cummins, as it sits within the Alcohol etc. (Scotland) Act 2010 but has never been brought into force by the Scottish Government.

However, speaking at the party’s 2019 conference earlier this month, Scottish Labour’s shadow cabinet secretary for health and sport, Monica Lennon, said that a Scottish Labour government would bring the Social Responsibility Levy into effect immediately “and use the proceeds to invest in recovery and prevention to reduce levels of harmful drinking”.

Such a levy could, Lennon said, be applied to all licensed premises and require a payment per unit of alcohol sold through those premises.

Research commissioned by Scottish Labour explored different rates and revenues that could be applied.

It found that applying a rate of 1p for every unit of alcohol sold could generate between £45 and £50 million annually, while a rate of 2p could raise more than £100m per year.

Paul Waterson of the SLTA castigated the plans.

He said: “The Scottish Labour idea, or plan for, [introducing] a rate per unit is an outrageous, unworkable idea that shows how out of touch the Labour party is with our business in Scotland.”

He added that such a move by a future government “would be really inappropriate for the vast majority of premises” and “very expensive”.

John Timothy, chief executive of The Portman Group – the responsibility body for drinks producers in the UK, said alcohol producers are already “extremely careful in how they market their products and are required to comply with our code of practice which prevents marketing to under 18s”.

“We see little evidence that alcohol producers are seeking to promote products to children,” he added.

While the SNP Scottish Government refused to rule out introducing a Social Responsibility Levy in future, it said it currently has no plans to implement such a tax as it is “taking measures to reduce the availability, attractiveness and affordability of alcohol” via minimum unit pricing and potential alcohol marketing restrictions.

A spokeswoman said: “Our alcohol and drug strategy also focuses on improving how we provide support to those who need it and treat the wider issues affecting them.