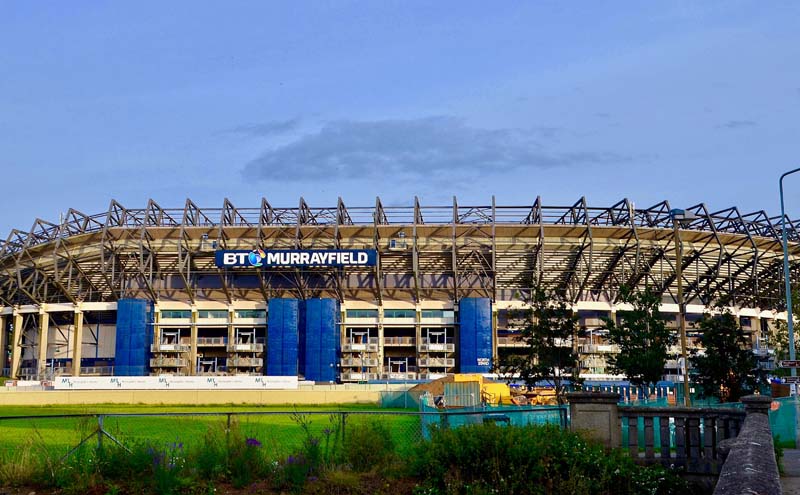 BAR staff and their regulars will again have the chance to play at some of the UK’s top football stadiums with the return of the BT Sport Pub Cup.

The annual tournament, which is open to teams representing their local BT Sport pub, is set to welcome a record 190 teams from across the UK in an enlarged competition for both men’s and women’s teams.

The free-to-enter competition begins on May 7 with regional qualifiers at some of the UK’s best-known football grounds, including Liverpool’s Anfield and Windsor Park in Belfast.

The Scottish regional qualifiers will be held at BT Murrayfield on May 21 with the winning team going on to play in the semi-finals at Manchester City’s state-of-the-art City Academy on May 27 before the final on June 4 at Newcastle United’s 52,000-seater St James’ Park ground.

BT Sport will also be giving away a full Puma team kit to every team that enters the draw.

“Sport is such an important part of pub culture and this competition aims to strengthen the tie between licensees and their communities by offering a once in a life time experience to pub football teams up and down the country.”

Former Wales midfielder and well-known pundit, Robbie Savage, who managed last year’s winners, The Gun, said the competition was a “fantastic initiative” giving pub teams the opportunities to play at some incredible venues.

New and established teams, which represent their local pub with a BT Sport subscription, can sign up to enter until Sunday March 31 at www.btsportbusiness.com/pubcup.