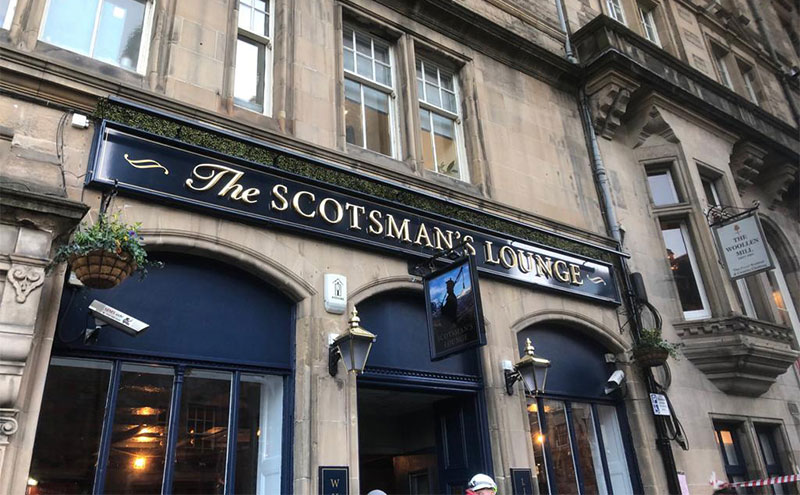 QUIET Man Taverns, the Edinburgh-based pub group, has completed a £250,000 refurbishment of two of its venues.

The Scotsman’s Lounge, just off the Royal Mile, has received a significant upgrade that includes the expansion of its gantry, allowing for a larger range of whiskies and gins, the installation of new seating and modernised toilets.

The company claims that the project has been the first major refurb for the traditional pub in nearly four decades.

The overhaul of The Scotsman’s Lounge followed the recent revamp of The Dogs on Hanover Street, which was reopened as The Perch restaurant.

“Both projects had their own challenges but we are delighted with the results,” said Daniel McNally, who owns Quiet Man Taverns with brother Finn.

“The Perch was a big undertaking but we had a busy festive period and that has carried on into 2019, which is encouraging. The food has been very well received.

“The work at the Scotsman’s Lounge just had to be done. We have had it since September 2016 but I don’t think it would have lasted another year. We haven’t changed anything structurally but everything has been ripped out and replaced.

“It’s still a very traditional pub, just a lot nicer than it used to be. It’s busier than ever so hopefully that means everyone approves of the refit.”