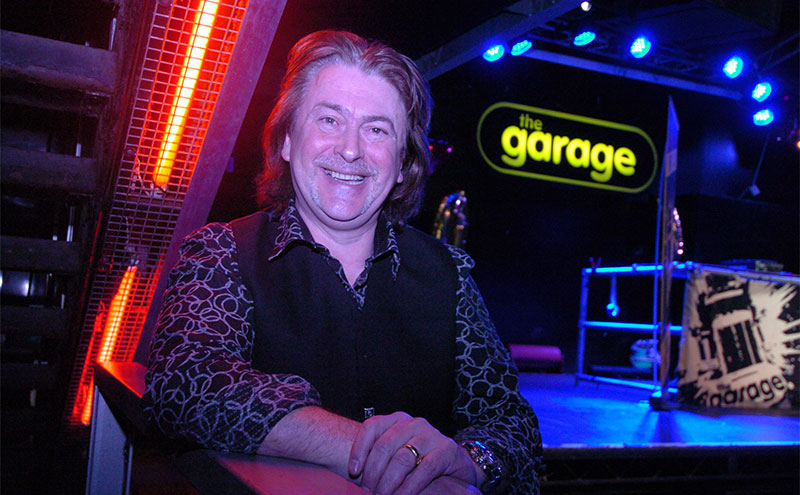 GLASGOW nightclub The Garage marked its 25th anniversary in style with a special event.

The birthday celebrations on Saturday March 9 featured confetti and CO2 cannons, video screens and light shows as well as a host of prize giveaways, ranging from chocolate bars to gig tickets and hoodies.

Memorable moments from the venue’s quarter century in business were posted on the club’s social media accounts in the build-up to the anniversary event.

The Garage was founded in 1994 by operator and musician Donald MacLeod and has gone on to host acts from all over the world, including names as diverse as Prince, Marilyn Manson, Stereophonics and One Direction as well as comedians including John Bishop and Rhod Gilbert.