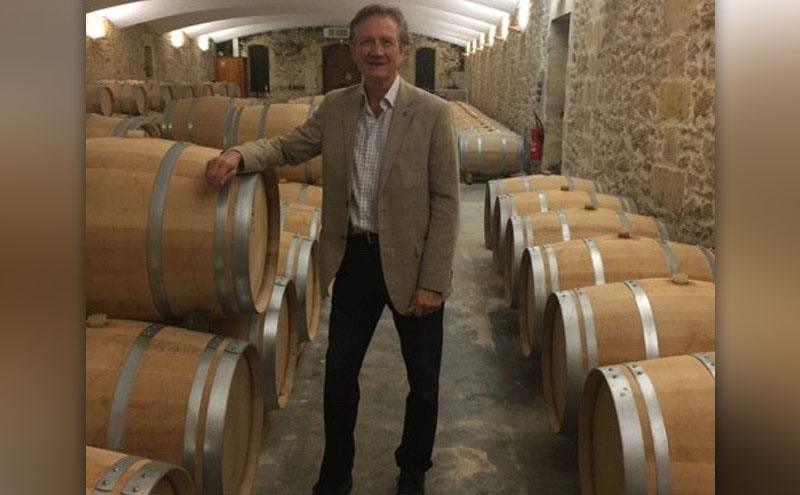 Birse-Stewart joined Wine Importers in 1993, having previously worked for businesses including Waverley Vintners and H Sichel of London.

During his time with the wine merchant he built the company’s portfolio of wines as well as promoting the pairing of wine with food. This led to the launch of his bi-annual event, the Epicurean Tasting.

He has also been actively involved in trade organisations that include the Institute of Wine and Spirits Scotland, the Forty Nine Wine & Spirits Club and the Incorporation of Maltmen.

Wine Importers said Birse-Stewart had a “long and distinguished career” in the trade.

“In his time at Wine Importers Billy has personally developed the best portfolio of quality wines in Scotland through his many global contacts,” said the company in a statement.

“The company achieved recognition of this in 2018, becoming 17th in Harpers rating of all UK wine merchants – a remarkable achievement for a small, regional independent wholesaler.”