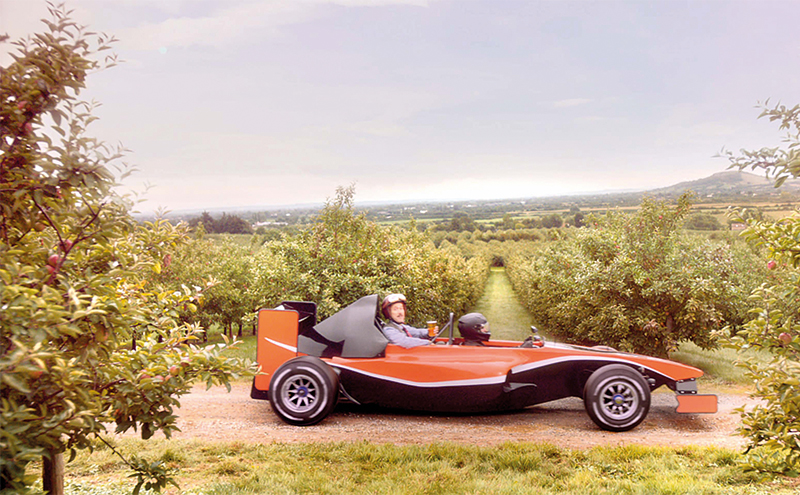 THATCHERS Cider is off to the races with a major new advertising campaign.

The TV ad, Race Car, launched earlier this month on ITV during a Six Nations rugby match and will run until September, airing on ITV, Channel 4, video on demand services and in cinemas.

The ad revolves around the theme of perfection, and the view that if something is not perfect then it’s useless. It follows a slow race car as it navigates its way around various West Country landmarks.

‘If you wouldn’t settle for a race car that could almost race’, asks the ad, ‘then why settle for a cider that’s almost perfect?’ 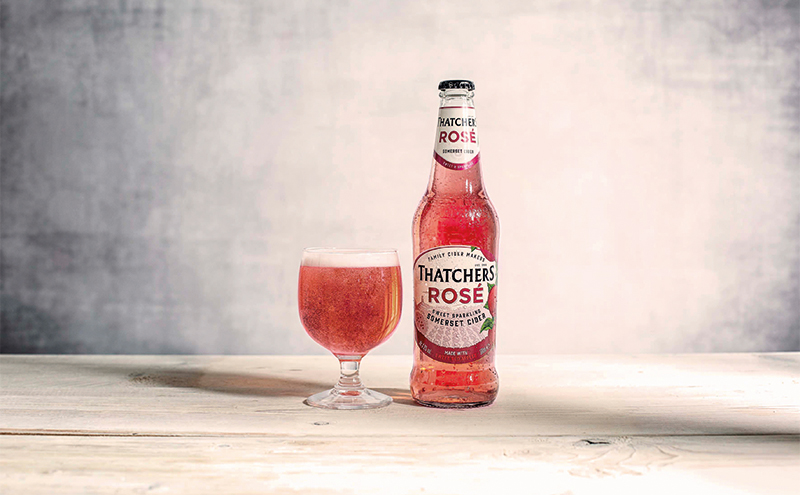 Yvonne Flannery, head of brands at Thatchers Cider, said the new ad “retains a gentle, warm-hearted yet funny tone, and leaves the viewer with no doubt as to the taste and quality of Thatchers ciders”.

“Following on from our Hot Air Balloon commercial, which we know resonated strongly with viewers on enjoyment and memorability, Race Car creates a long-term campaign for Thatchers, filmed in the same, sunny photographic style, and featuring familiar faces, music and scenery to support brand recognition,” said Flannery.

“Of course, the notion that the race car is going so slow is clearly ridiculous, as was the low flying hot air balloon in the first of the ad series. This is a humorous ad that will appeal to a wide audience and introduce new customers to our brand.”

Meanwhile, the company has introduced its Thatchers Rosé in a new, 500ml bottle.

The launch of the new format follows the introduction of the cider in a 440ml can late last year.

Rob Sandall, head of on-trade at Thatchers, said the 500ml bottle “gives bars the chance to refresh their range of ciders in the fridge with a premium cider that is innovative and appeals to the sweeter taste of today’s drinkers”.