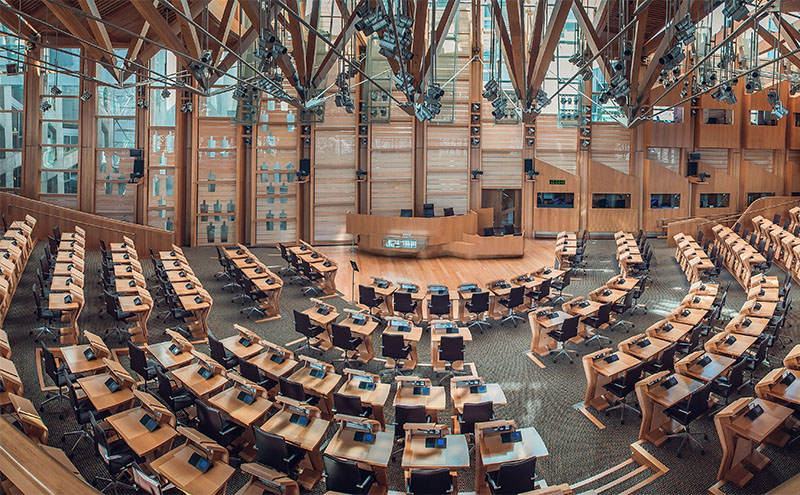 A ‘FORMAL consultation’ on the principles of a tourist tax is to be held by the Scottish Government – after finance secretary Derek Mackay confirmed councils will be given the powers to implement a levy as part of a deal struck with the Greens to pass his Budget.