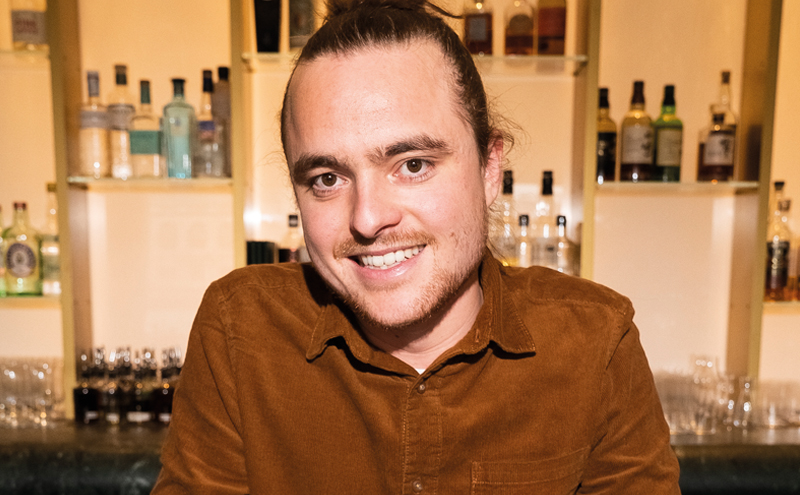 AN Edinburgh bartender will compete against rivals from across the UK for the chance to be named national champion in one of the world’s biggest cocktail competitions.

Ken Langenfeld of Monteiths in Edinburgh earned his place in the UK final of the Bacardi Legacy competition after winning the Scottish heat with his cocktail, The Outsider. Next month he will compete against three other bartenders – Clare Morrow from Leeds; Will Meredith from London; and Chelsie Bailey from Bristol – for the right to represent the UK at the competition’s global final in Amsterdam.

Metinee Kongsrivilai, UK brand ambassador for Bacardi, said: “We’ve seen an incredibly high standard of competitors in the UK this year. Clare, Will, Chelsie and Ken not only demonstrated that they have what it takes to make a winning Legacy cocktail, but also excited us with the stories behind their drinks. We wish them the best of luck for the upcoming UK final and would like to congratulate everyone who has taken part so far.”