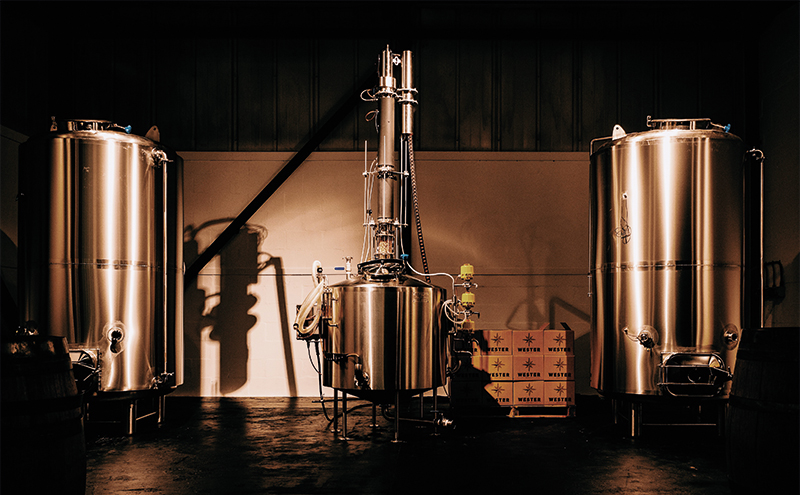 AN insight into the history of rum-making, the production process of the spirit and a cocktail masterclass are all features of a new distillery tour offered by Glasgow-based rum producer, Wester Spirit Co.

The distillery, which is said to be the first to produce rum in Glasgow in over 300 years, opened in the city’s west end late last year and operated its first tours last month.

The producer is said to utilise the latest technology in its new distillery; it uses stainless steel in place of copper stills and has fully programmable technology to increase the efficiency of the distilling process.

The distillery, which also doubles as an events space, has allowed the firm to meet growing demand for its rum, facilitating an increase in its production limit of 250 bottles per month to 6000. 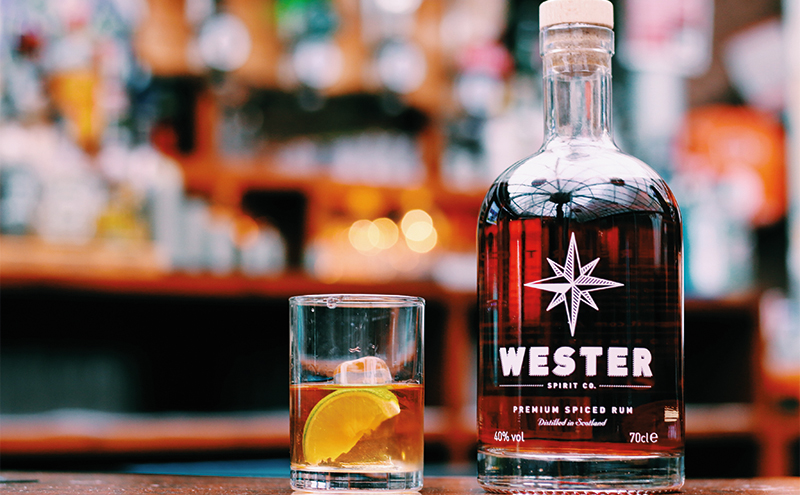 And the team has been working on new collaborative projects under its ampersand concept. Working closely with Glasgow-based Drygate’s lead brewer, Pete Sansom, the team has created a spiced Scotch ale based on Wester Spirit Co.’s spiced rum.

Zander Macgregor, Wester Spirit Co. co-founder, said the distillery “gives us the opportunity to spread the news of, and our passion for, Scottish rum on a bigger scale”.

“We’re excited to begin collaborating and experimenting with other brands to grow our product range and develop our ampersand concept in the months that follow,” said Macgregor.

“The Limited Edition Batch 001 bottles are unique and numbered, sealed with a wax top, to mark the first time rum is flowing in Glasgow in over 300 years.”