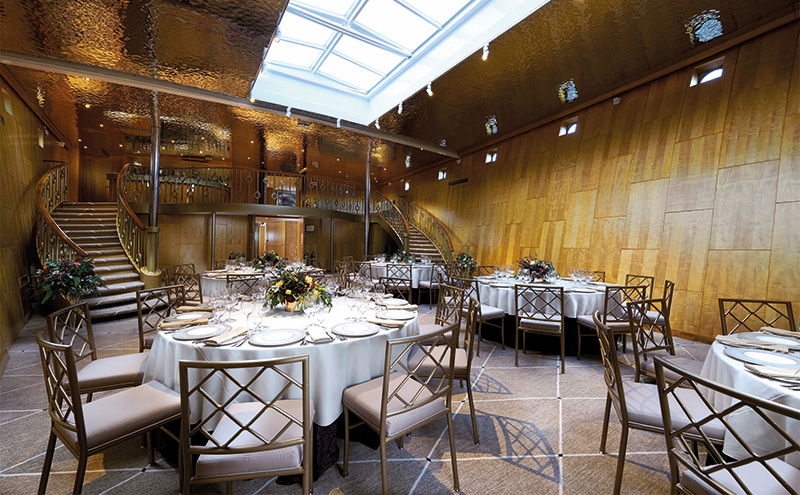 A FORMER supply ship servicing Scotland’s lighthouses has been repurposed as a luxury hotel.

Fingal, a former Northern Lighthouse Board ship, has been transformed by the owner of the Royal Yacht Britannia into a 23-cabin hotel at a cost of £5 million.

Fingal, built in 1963, spent a career supplying lighthouses in various parts of Scotland.

The ship was originally registered in Leith, where it is now permanently berthed, close to Britannia.