TRADE groups have castigated the “ambiguous” claims that there is widespread support among businesses for the introduction of a tourist tax in Edinburgh. 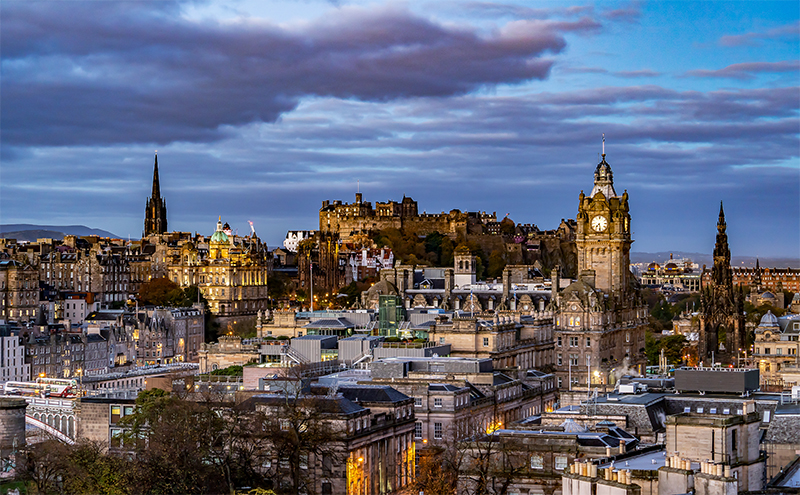 The City of Edinburgh Council today (January 9) announced the results of its consultation, stating that “85% of all respondents expressed strong support” for the introduction of a tourist tax “compared to only 9% who expressed strong opposition”.

However, trade groups argue that it’s not as clear-cut as these figures suggest.

Marc Crothall, chief executive of the Scottish Tourism Alliance (STA), argued that of the 2560 responses to the consultation, just 17% came from businesses within and outside Edinburgh – and only 7% of these came from Edinburgh-based accommodation operators.

He added that this number represents less than 5% of all tourism businesses in Edinburgh, which he said stands at 1785.

“Greater transparency is required and we will be seeking clarity from City of Edinburgh Council to better understand the results of the survey and pose questions that we and other member trade associations have as a result of today’s announcement,” said Crothall.

He told SLTN that any insinuation that this survey indicates support from the industry for the introduction of a new levy is “nonsensical”.

“It’s illogical to suggest that the majority of accommodation providers in Edinburgh would agree with this,” he said.

“We need transparency in these figures and the council has got to be honest about this.”

Willie Macleod, executive director for Scotland at UK Hospitality, said the group is “in no doubt that the vast majority of accommodation businesses in the city (including hotels, serviced apartments, B&B’s, hostels and self-catering properties) are opposed to a TVL”.

“This is clear from among the independent operators and larger chains in UK Hospitality’s membership and from the membership of the Edinburgh Hotels Association,” said Macleod.

The consultation also found that 72% of respondents felt Edinburgh should introduce a tourist tax at a rate of around £2 per night per room. And nearly half (47%) preferred a flat pound per night per room fee, but 38% wished to see the introduction of a charge based on the percentage of the room fee.

City of Edinburgh Council leader, Adam McVey, said: “Once again, we are finding that there is a huge swell of support for a tourist tax in Edinburgh with residents and all types of business backing a scheme that is fair, sustainable and one which would be reinvested into the ongoing success of our tourism and hospitality industry and the services which matter most to local people.

“Edinburgh welcomes over four and a half million visitors annually, spending over £1.8 billion. Our tourist economy is extremely strong and expected to continue to grow. A majority of businesses agree the vibrancy of our industry wouldn’t be threatened by a small levy but would benefit from the additional investment. Interestingly, this includes more than half of accommodation providers, dispelling fears in certain quarters that the industry wouldn’t support a TVL.”