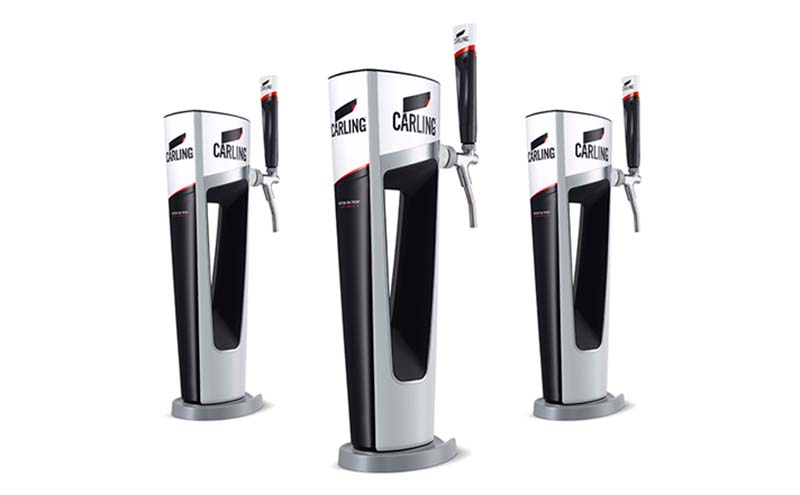 MOLSON Coors has moved to reassure its free-trade customers that there will be no interruption to service after announcing that its distribution agreement with Matthew Clark is coming to an end.

The deal, signed in September 2013, has seen Matthew Clark distribute Molson Coors’ portfolio – which includes Carling, Coors Light, Blue Moon and Rekorderlig – to the independent on-trade across Scotland. There will be a transition period at the beginning of 2019, after which Matthew Clark will continue to stock Molson Coors’ products as a wholesaler but will no longer act as distributor. The decision not to renew the agreement was said to be mutual.

Andrew Lawrence, Molson Coors Scotland sales and operations director, said the brewer is “looking forward to continuing our relationship with Matthew Clark as a wholesaler, and together our priority is making sure our customers experience no interruption to the high standard of service they’re used to”.

A spokesperson for Molson Coors said the company “will not be appointing a new distributor, but working with its network of wholesalers, including Matthew Clark, to serve the Scottish market”.

“It is business as usual for both companies as they continue to work closely together to maintain the highest standards of customer service,” they said.

Matthew Clark regional managing director for Scotland, Des Gallagher, added: “We have had a successful five years working together with Molson Coors, and I would like to thank our customers and joint teams for their tremendous support and commitment during this period.”