PLHs could submit renewal on time and still lose licence 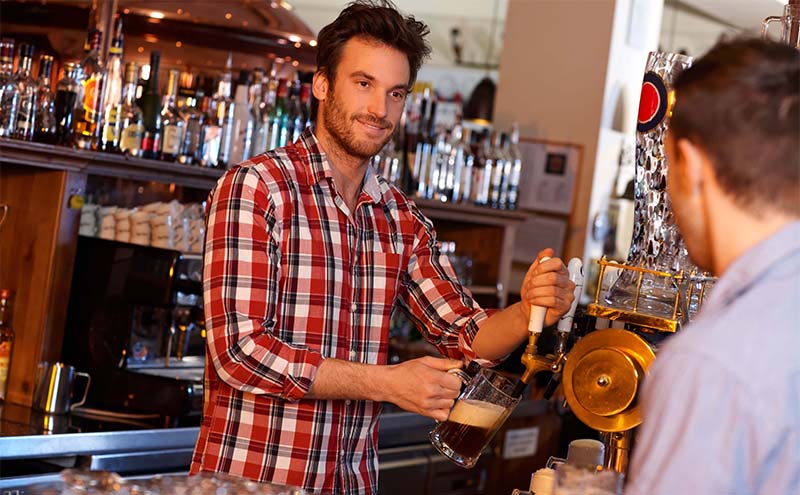 THOUSANDS of licensees whose personal licences are due to expire next year could submit their renewal applications on time – and still lose their licence due to overworked boards being unable to process them in time for the deadline.

Speaking at the SLLP (Scottish Licensing Law and Practice) conference last week, Peter Reid, head of licensing at the Scottish Government, was forced to confirm that in the event of licensing boards being unable to process all timeously submitted renewal applications from personal licence holders (PLHs) in the first ‘tranche’ of renewals – those whose personal licences expire on September 1, 2019 and who have submitted their renewal by the May 31, 2019 deadline – those licences would still expire as “that’s the way the legislation stands at the moment”.

He said the Scottish Government has no contingency plans in place if such an issue arises.

Licensing lawyer Janet Hood said this amounted to the government “shrugging [its] shoulders and ignoring the needs” of the trade.

There are widespread concerns that some boards may be overwhelmed with the first wave of renewal applications – especially if many PLHs submit their applications towards the end of the renewal window (May 31, 2019).

And the revelation has led licensing lawyers to call upon the Scottish Government to draw up contingency plans, in the form of emergency legislation, which would allow for PLHs whose personal licences expire on September 1, 2019 – who submit their application on time within the September 1, 2018 to May 31, 2019 window – to remain valid while their respective licensing boards process any backlogged renewal applications.

Tom Johnston of Ormidale Licensing Services said: “Given all the concerns that we’re hearing, not just from us licensing practitioners, but more fundamentally from the clerks… is it not worthwhile going back and having a contingency plan based on a brand new piece of emergency legislation to cover this?”

But Reid said Holyrood’s understanding of the Licensing (Scotland) Act 2005 does not allow for such legislation.

He said: “Our legal advice is the emergency legislation option doesn’t exist; that’s the position.”

However, Johnston argued that emergency legislation could be introduced as standalone to the 2005 Act.

And Joanna Millar of Millar Campbell Solicitors warned that the renewal guidance – the ‘communications document’ and accreditation document – were causing confusion among trainers as it’s “not particularly clear”, adding that as the renewal guidance “is in place of legislation”, the requirements are open to interpretation by boards; one in attendance at SLLP said it intended to ask for a full SCPLH qualification from PLHs.

Peter Reid said, ultimately, “it’s up to boards to interpret the legislation; our view is that we’ve provided the legal basis”.