Change in policy draws fire from club bosses and councillor 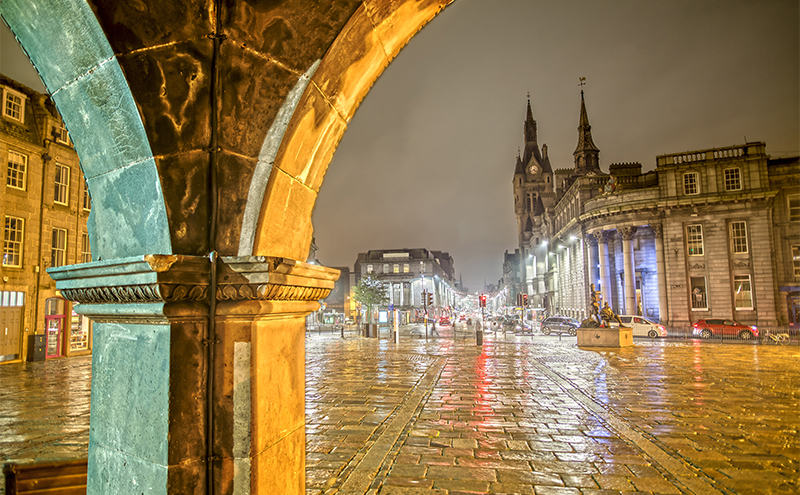 ABERDEEN City licensing board has drawn criticism over its decision to allow bars and pubs to apply for 3am closing times at weekends.

The decision, announced last week, formed part of the board’s new licensing policy statement, which has removed the requirement for venues to provide “significant entertainment” in order to open until 3am.

While some have welcomed the move, the board has come under fire from nightclub bosses as well as the co-leader of Aberdeen city council.

Stuart McPhee, general manager of Aberdeen bar Siberia, said the decision was “quite a positive change” and would give operators the chance to “create a different style of nightlife to other parts of Scotland and the UK”.

And licensing lawyer Stephen McGowan of TLT Solicitors described the new policy as “a game changer”.

“The board is in some way allowing the market to regulate what premises might choose to take advantage of this but as always every application will be on its own merits,” said McGowan.

But Mike Wilson of Epic Group, which owns the Prohibition and Espionage nightclubs in the city, among others, said he was “bemused” by the board’s decision.

“I cannot see any objective rational reason for the decision,” Wilson told SLTN.

“Some of these very board members wanted a curfew on night clubs of 12.30am not so very long ago.

“I’ve got two nightclub properties which are closed at the moment, and with decisions like this I certainly won’t be spending any money on nightclubs in Aberdeen in the foreseeable future.”

Wilson was backed by Tony Cochrane, whose Aberdeen clubs include Club Tropicana and Private Eyes.

Cochrane said he predicted “at least a couple of venues will close” in the new year as a result of the policy decision.

“There’s not many clubs left,” he said.

“And the ones that are closed will never open again. Nobody’s going to invest in Aberdeen on that side (of the trade). It could have been attractive for people to reopen those venues, but there’s no hope in hell that’s going to happen now.”

The policy has even attracted criticism from within the city council.

Councillor Douglas Lumsden, the council’s co-leader, said the board “have made a mistake”.

“Nightclubs have made investments into providing entertainment at their premises and this change of rules will have a negative impact on their business,” he said.

“This is a change that they have been unable to plan for and I personally would have liked for nightclubs to have been given extended opening to 4am.”

The Aberdeen decision came a week after Glasgow licensing board agreed that clubs in the city centre could apply for 4am closing at weekends, provided they met certain criteria.

Marie Boulton, chair of Aberdeen City licensing board, was unavailable for comment.