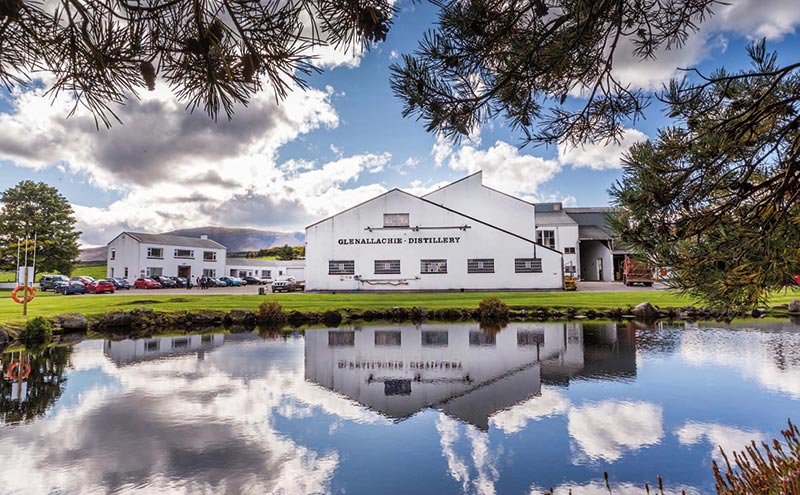 IT’S been an eventful year for Speyside distillery GlenAllachie.

The distillery was taken over by new owners The GlenAllachie Distillers Company – a consortium headed by whisky veteran and master blender Billy Walker – in October 2017. Walker released his first bottlings from the distillery – a series of single cask bottles – in February, followed by a special edition bottling for the Spirit of Speyside festival in May.

In July the distillery unveiled its new core range.

If you have high quality component whiskies you can produce a dram to rival the best single malts.

The brand, which was included in the acquisition of the distillery, was originally founded by whisky blender Harvey MacNair in 1837.

There are three expressions: a non-age statement release, a 12 year old and a 21 year old.

All three are bottled at their natural colour, at 46% ABV or above, and are non-chill filtered. 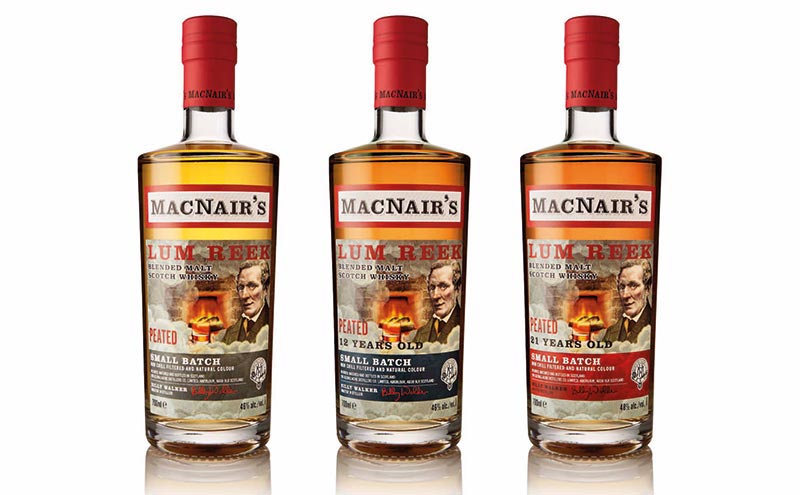 “If you have high quality component whiskies, as we fortunately do, and combine them with a first-class wood management policy and a creative spirit, you can produce a dram to rival the very best single malts.”