Those due to renew licences advised to take urgent action 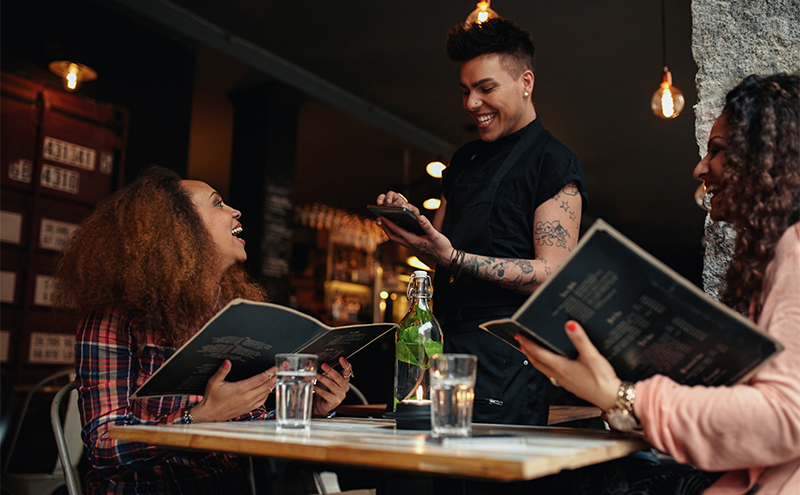 PERSONAL licence holders (PLHs) whose licences will expire on August 31, 2019 are being urged to book a refresher training course as soon as possible.

Licensing lawyers have advised affected PLHs to take “urgent action” to complete refresher training and lodge the renewal application with the licensing board “well ahead” of the deadline on May 31, 2019.

The advice comes after months of uncertainty over the training requirements for personal licence renewal, and repeated calls from licensing lawyers and SLTN over the past 12 months for clarity on the issue from the Scottish Government. It also follows criticism of a ‘communications document’ about the renewals process released by the government on August 6, which appeared to contradict the Licensing Act.

The Scottish Government subsequently moved to clarify the guidance and, last week, released a video on social media urging affected PLHs to undertake refresher training as soon as possible.

But the government has come under fire for the timing of the guidance, seven months before the renewal application window closes.

Licensing lawyer Janet Hood said: “All I can say is best practice is to get the refresher training done as soon as possible, certainly by the beginning of May 2019, and ensure the application for renewal is made to the board that issued your personal licence by May 31.

“The Scottish Government advice is late, it has failed to take account of the needs of the trade and we are now in a crisis situation. It has been abysmal in its failure to properly serve the vital hospitality sector.”

“Submit the application well ahead of the May 31 deadline and make sure you have evidence it’s been lodged,” he said.

“Even if you submit on time, there’s a risk that the licensing board’s resources will be stretched to breaking point. It may not be able to process the application and grant the renewal by August 31.

“In that case, on September 1 you will have no licence – and if you’re a premises manager that puts the premises licence at risk unless urgent steps are taken.”

“Always make sure you have proof of delivery of anything you send to a board; applications will undoubtedly go astray in the ensuing carnage and you need proof that yours was lodged – and on time,” said Ennis.

Ash Denham, minister for community safety, said: “Our advice is simple: if your personal licence was issued on or before September 1, 2009 then we recommend that you undertake a refresher training course immediately and send the certificate to the relevant licensing board along with the renewal application and the £50 fee as soon as possible.”