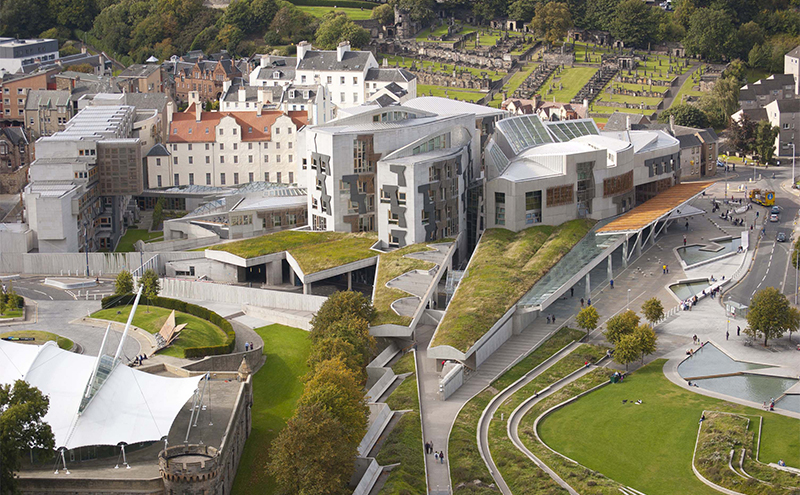 HOSPITALITY trade groups have welcomed the Scottish Government’s announcement that it will cap business rates increases at 12.5% until 2022.

Commenting on the announcement – made by public finance minister Kate Forbes on Friday (October 26) – Kate Nicholls, chief executive of UK Hospitality, said the continued cap “will give hospitality businesses that have been crippled by rates hikes some much-needed breathing space”.

“This is a positive and pragmatic move by the Scottish Government and we’re very pleased to see they have listened to the concerns of hospitality businesses in Scotland,” said Nicholls.

“We are also overdue a full and thorough reform of the entire system. Root and branch reform will ensure fairness and mean that the government does not need to continually hand out relief to businesses battling against unfair taxes.”

And a statement from the Scottish Tourism Alliance said the organisation is “pleased that our voice, the evidence we have presented to Scottish Government and the Barclay Review group and our concerns for the tourism industry have been listened to and acknowledged by the Scottish Government, and that there is clear support for growing a strong and sustainable tourism sector for Scotland”.