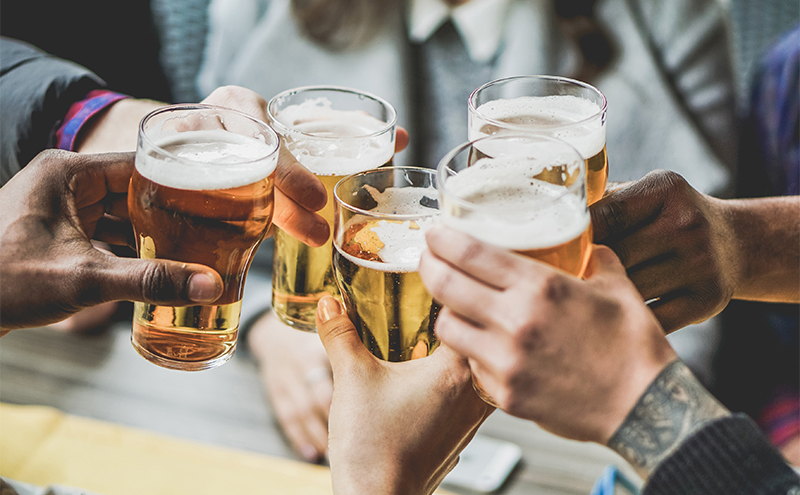 NEARLY one in two licensees have reported business growth for the first time in a number of years despite challenging trading conditions, according to the Scottish Licensed Trade Association’s  (SLTA) most recent survey.

The trade group’s Summer 2018 On-trade Market Review found that after “a number of years of decline”, almost half of the 600 respondents (49%) reported growth in their business – representing a 10% rise from the previous survey. And overall almost three in four operators (74%) surveyed  reported their business as either stable or in growth, up 16% from the previous figure of 58%.

However, government legislation – both local and national – remains a worry for the trade, with 63% of respondents citing it as a concern, alongside business rates and increasing labour costs.

There are also continued challenges for rural pubs, according to the survey, which reported that more than a third (36%) are in decline; however, this is down 10% from the previous figure.

Overall, the long-term outlook is described as “reasonably optimistic”, with 83% of respondents expecting growth or stability.

Colin Wilkinson of the SLTA said the survey is a “key indicator” of the challenges facing the sector.