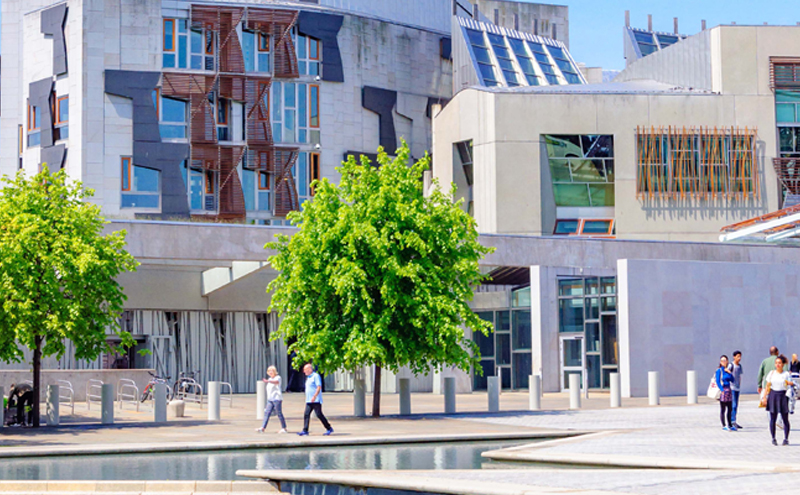 The claim follows an announcement by first minister Nicola Sturgeon that there will be a consultation in the near future to examine the cases for and against the introduction of a levy.

A tourist tax would require an act of parliament to give local authorities additional revenue-raising powers; they could then choose whether or not to introduce a levy in their areas once they had the power to do so.

COSLA, the body representing Scottish local authorities, has argued for the requisite powers and several councils, including Highland, Edinburgh and Aberdeen City, have indicated they would introduce a tourist tax in their areas.

Edinburgh has already held a consultation on a tourist tax, with Glasgow said to be considering the formation of a working group to examine whether a tax would be viable.

Speaking at the recent Scottish Tourism Alliance (STA) conference, Sturgeon said: “We are absolutely determined to ensure that your voice – the voice of industry and the tourism sector – is properly heard in the ongoing debate around a tourism tax.

“As you know, the Scottish Government has no plans to introduce a tourism tax. However, we do recognise, as you do, that some local authorities are making the case to have the power to do so, should they consider it an appropriate response to local circumstances.”

The consultation was welcomed by the STA.

A statement from the group said: “The STA reiterated its request to the Scottish Government last week, that an objective, well-informed national debate takes place before any decisions are made on granting local authorities the power to raise additional funds via a transient visitor levy.”

UK Hospitality also welcomed the consultation, but Willie Macleod, executive director for Scotland at the group, stressed that UK Hospitality “remains stridently opposed to the introduction of any tourist tax”.

He said: “Our preliminary figures show that the true impact of a tourist tax could cost Scotland up to £175m – and Edinburgh £45m.

“This far outweighs the financial benefits of an £11m revenue that City of Edinburgh Council anticipates will be raised from a £2 a night tax.

“Critically, the disadvantages would be far greater than the advantages.”

He was backed by Highland hotelier Sheena Fleming, owner of the Gun Lodge Hotel in Ardersier.

She said: “I am surprised and disappointed that this could be a possibility.

“I feel that customers already pay a premium to come up to the Highlands so why would we want to charge more?

“We should be encouraging more tourists not deterring them. I really wonder who thinks of these things.”

Gail Macgregor of COSLA said the levy would be “a local tax for local determination”.

“It would not be a Scotland-wide tax but a tax that could be introduced locally if the circumstances were right locally,” she said.