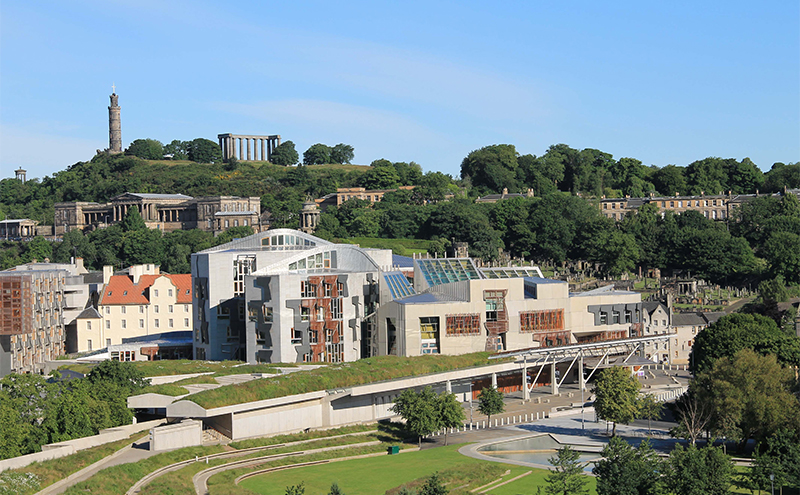 THE Scottish Government has urged licensees whose personal licences were issued on or before September 1, 2009 to “act now” in order to renew their licences.

The call comes after months of uncertainty over how to renew a licence, and advice issued by the Scottish Government, which appeared to contradict the Licensing (Scotland) Act.

But in a video issued by the Scottish Government this week, licensees are urged to begin the renewal process by undertaking refresher training.

The video states that “if you haven’t done a refresher training course since September 2014, you should book one now and submit the certificate alongside your renewal”.

The Scottish Government has confirmed that the current, half-day refresher training course is suitable to renew a personal licence.