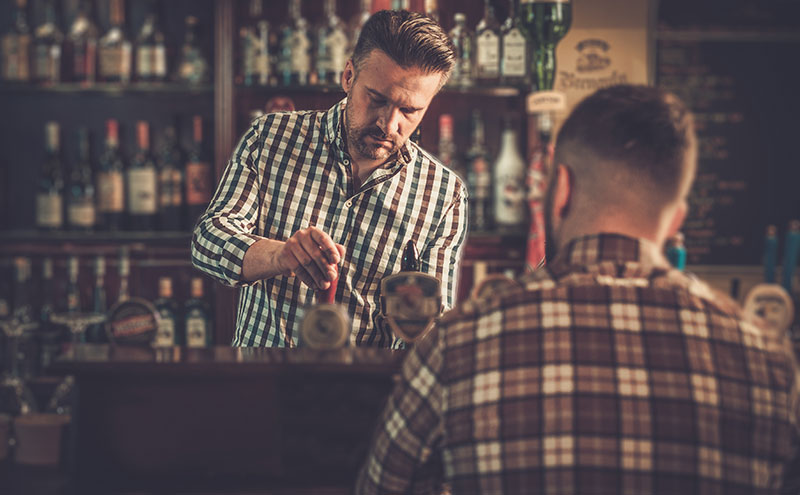 SCOTLAND’S pubs are in a more stable trading position now than they were last year, according to the most recent survey from the Scottish Licensed Trade Association (SLTA).

Looking ahead, 83% of operators expected their businesses to either grow or remain stable for the rest of the year, up from 74% of respondents to the previous survey.

Government legislation – both local and national – continues to be a major worry for the trade, with 63% of respondents citing this as a source of concern. Business rates and labour costs were also cited as concerns.

SLTA managing director, Colin Wilkinson, said the survey “is an indicator of the key challenges facing the wide range of small to large businesses who trade within the wider hospitality sector, covering pubs, clubs and hotel groups”.