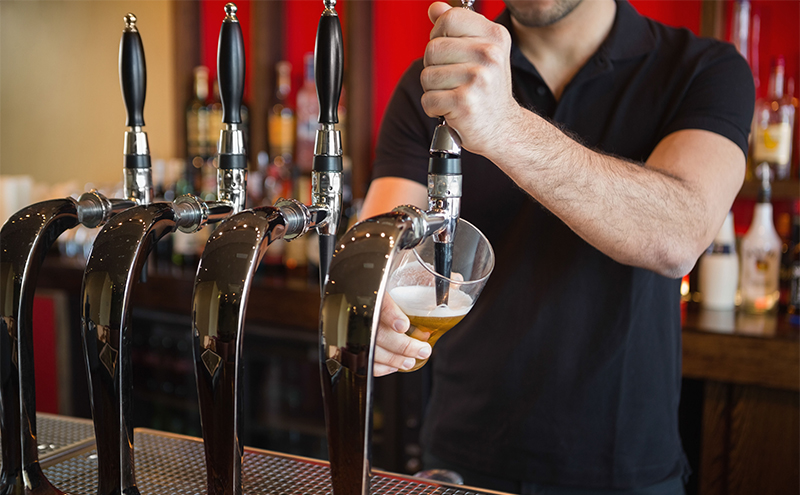 TRADE groups have rebuked the “illogical” recommendations put forward in a major post-Brexit immigration report, which they say would “exacerbate” the staffing “crisis” already facing the hospitality industry.

The Migration Advisory Committee’s (MAC) report into EEA (European Economic Area) migration in the UK, released last week (September 18), laid out a series of recommendations for the UK’s immigration system after Brexit.

The report included: making it easier for highly-skilled workers to migrate to the UK than so called ‘lower skilled’ workers; removing any preferential access for EU citizens (if immigration is not part of the Brexit negotiations);  and the abolition of the cap on Tier 2 migrants (but retaining a £30,000 minimum salary threshold).

But it failed to recommend any work-related schemes for lower skilled workers, aside from a seasonal agricultural scheme, and a suggested expansion of the Tier 5 youth mobility scheme, which allows workers aged 18 to 30 to work, study and reside in the UK for up to two years and operates on a reciprocal basis with certain countries.

Kate Nicholls, chief executive of UK Hospitality, said if the recommendations are taken forward, it will cause further staff shortages in the hospitality industry.

She said: “The report states that there is no way to change the migration system without creating winners and, ultimately, losers.

“It is disappointing and frankly illogical to see the MAC report place too much emphasis on the economic worth of individuals, rather than the wider benefits they bring to the UK. If preference is given to high-skilled workers from outside of the UK, then hospitality businesses will struggle to fill vacancies, investment will dwindle and businesses will suffer.”

Marc Crothall, chief executive of the Scottish Tourism Alliance, also slammed the MAC report, saying “there is no doubt that the adoption of this recommendation will exacerbate the existing [recruitment] crisis considerably”.

Scotland’s migration minister, Ben Macpherson, meanwhile, labelled the report “deeply disappointing” to businesses and employers across Scotland “who asked for a simple, low-cost approach to migration which took into account the requirements of their sectors”, adding that there is “overwhelming and growing support for a differentiated [immigration] solution for Scotland”.

A spokesperson for the Home Office said it will “carefully consider” the MAC proposals.