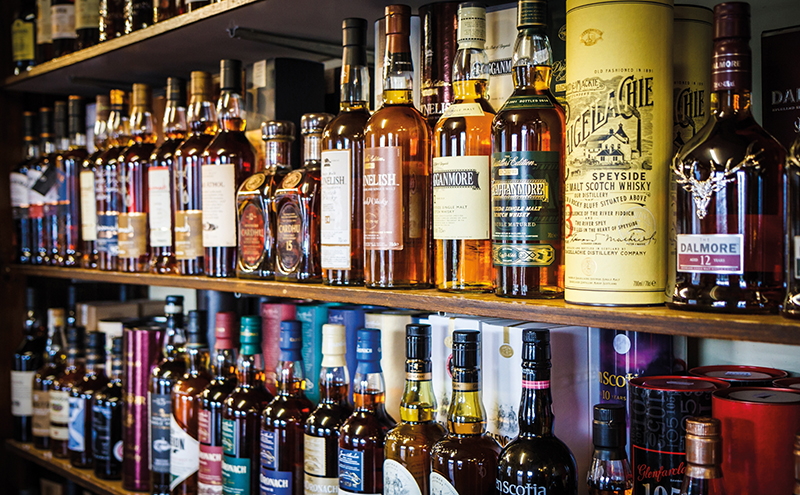 Almost three quarters of Scots believe the tax on Scotch whisky in the UK should be reduced, a new survey has found.

The poll, commissioned by the Scotch Whisky Association (SWA), found that 71% of Scots believe tax on Scotch in the UK should be at least as competitive as European taxes on flagship food and drink products.

According to the SWA, the national drink is taxed 76% higher than the EU average for spirits in the UK.

The organisation has called on the UK government to support the industry through a duty freeze in the Autumn Budget.

Karen Betts, chief executive of the SWA, said: “Despite Scotch whisky generating billions in revenue for the economy, employing thousands of people, and attracting millions of tourists every year, it remains among the most taxed food and drink products in Europe.”

Betts has also been announced as guest speaker at the second Fife Whisky Festival, taking place in March next year.

The festival will be held from March 8 to March 10 and feature over 30 exhibitors, including Springbank and the Scotch Malt Whisky Society.