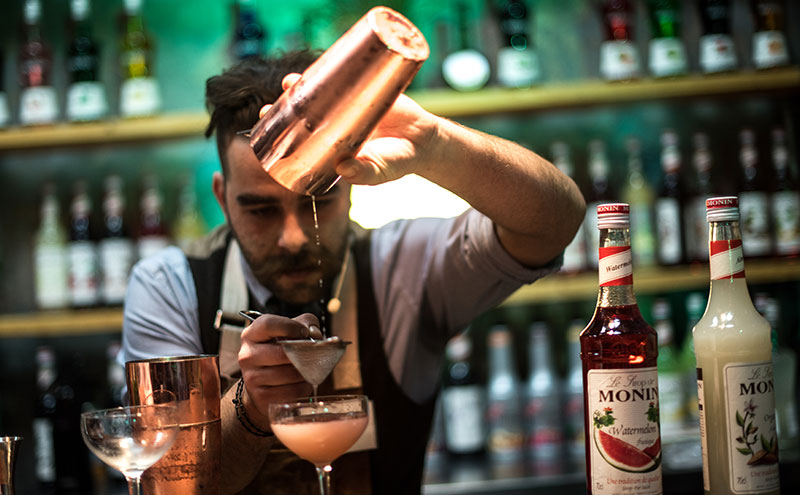 A Dundee bartender will compete against contemporaries from across the world after winning a UK-wide cocktail competition for syrups producer Monin.

Dimi Savvaidis of The King of Islington won the UK final of the Monin Cup yesterday (September 24) after beating regional winners from the north of England, west of England, the Midlands and London.

He will now compete in the international final in Paris in December.

Competitors were challenged to create drinks using Monin products that told their own story as a bartender. They were tasked with creating one regular and one no-ABV serve.

Dimi, who started bartending in Greece at age 17 before travelling the world and, eventually, to Scotland, won the competition with his cocktails Cliff Diver and King’s Mai Tai. In addition to competing in the global final of the Monin competition, he will now work with the brand as an ambassador. 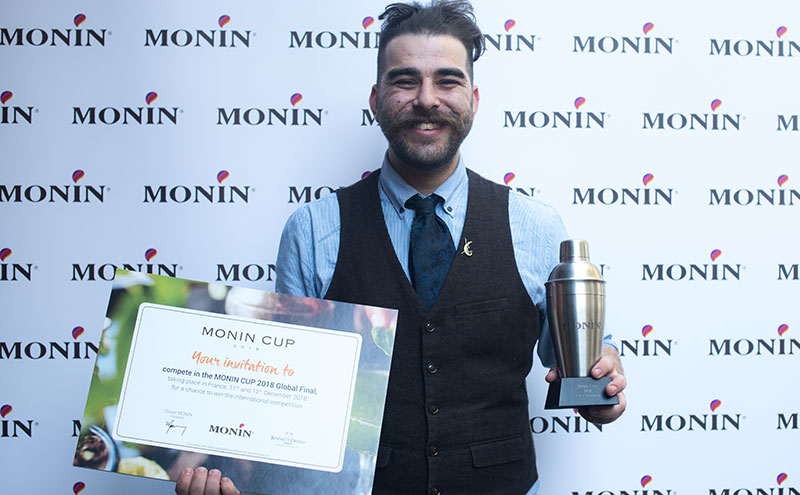 He said he was “shocked, excited and proud to be working with Monin”.

“The heritage and history of Monin along with the philosophy of serving quality consistently is my mantra to my work,” said Dimi.

“The judges were on the lookout for colour, appearance, garnishes, aroma, balance, taste and originality and were extremely impressed by the quality of the entrants this year. The judges also awarded marks for showmanship, cleanliness and skills of the bartenders, all of which are a crucial part of serving a cocktail.”