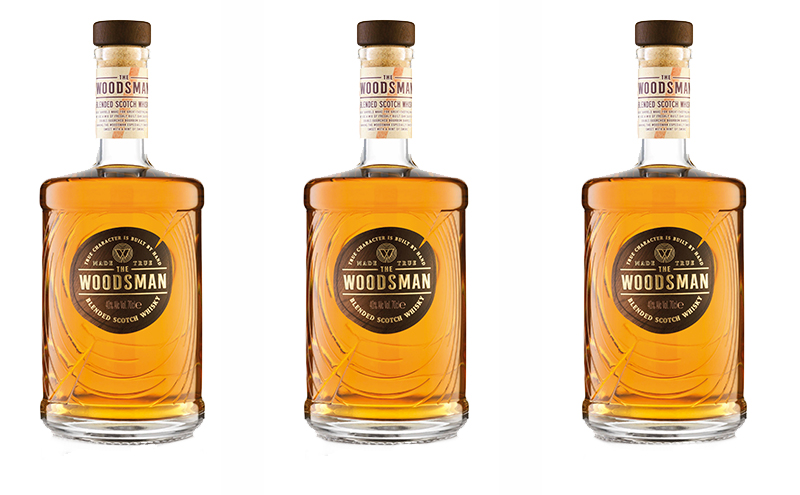 Whyte & Mackay has the whisky drinkers of tomorrow squarely in its sights with the launch of new blended Scotch The Woodsman.

Targeted at young adults who are new to whisky, the new brand has been developed for mixing, with suggested serves including a Maple Syrup Old Fashioned or mixing with ginger beer or cola.

The whisky has been matured in a combination of new American oak and ex-bourbon barrels that have been double-scorched in Scotland.

The flavour profile of the 40% ABV whisky is described as “bold yet balanced”, with vanilla notes as well as a hint of woodsmoke.

The Woodsman was launched at the Edinburgh Festival Fringe, priced at £28 a bottle.

The launch is one of several recent investments in the Whyte & Mackay whisky portfolio.

The company has also recently relaunched its Fettercairn and Tamnavulin single malts and overhauled its Jura range. The firm also owns the Dalmore and Shackleton whisky brands.

The company’s global marketing director, Steven Pearson, said Whyte & Mackay is “a company on a mission”.

“We are investing globally in our current portfolio and are committed to innovation, with several new product launches planned over the next 12 months,” said Pearson.