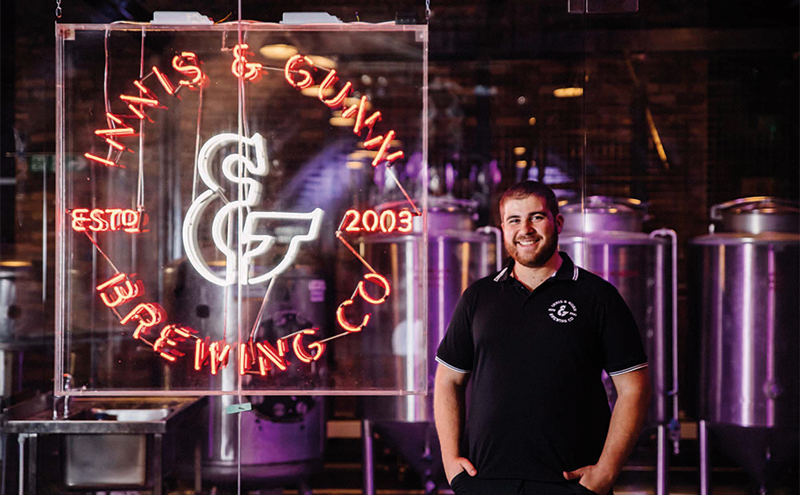 The company claims to have spent a six-figure sum refurbishing the space, which occupies the entire fourth arch.

“We have been big fans of what the team at Argyle St Arches have been building since the venue reopened, so it’s amazing to now be a central part of the journey at what is definitely one of the most exciting venues in Scotland right now,” said Innis & Gunn  founder, Dougal Sharp.

“The space is stunning, it’s exactly what we wanted it to be when we had initial conversations about the project a number of months ago.”