Airbnb-style rentals must face same rules as rest of sector 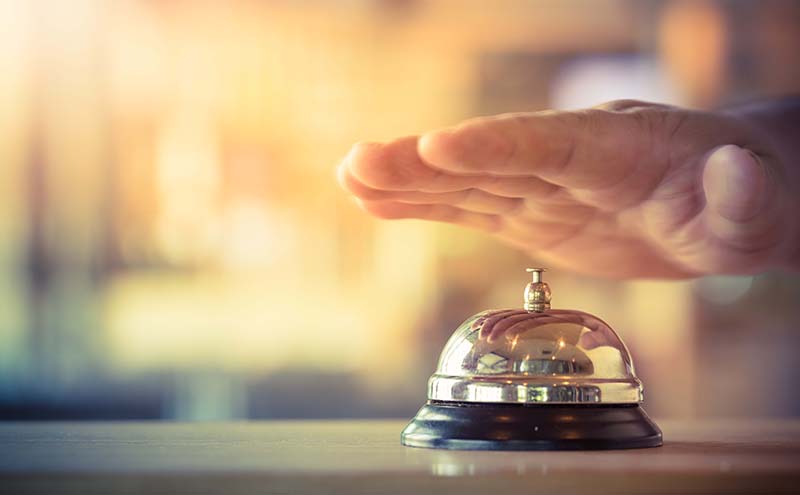 THE booming short-term letting sector must conform to the same rules and regulations as the rest of the accommodation sector.

That was the message from trade groups, who, having welcomed various politicians’ calls to better regulate the sector, say change is required in order to create “a level, competitive playing field”.

Peer-to-peer accommodation platforms are said to have experienced significant growth in recent years. For example, Airbnb claims its ‘hosts’ across Edinburgh are set to welcome 120,000 guests to the capital for the Fringe this month – earning £15 million in the process.

Green MSP Andy Wightman, who has proposed a change to planning law that, if taken forward, would require those letting an entire property on a short-term basis to apply for planning permission, said the “uncontrolled and rapid rise in short-term lets” is ‘depriving’ Edinburgh of up to £10.6 million in taxes each year.

SNP Edinburgh councillor, Kate Campbell, who chairs the cross-party Short Term Lets Working Group, which was due to publish a report on the matter as SLTN went to press, said a licensing system “would be most helpful” to “control the concentration and number of short-term lets in the city”.

Willie Macleod, executive director for Scotland at UK Hospitality, told SLTN regulation is required as the sector has evolved beyond its intended purpose.

“It was originally set up and anticipated that people would be letting a spare room in their house or letting a house or flat if they weren’t there,” he said.

“What’s happening is it’s turning into big business; and there’s lots of multiple landlords, with multiple properties, which are effectively a dispersed hotel.

“We would be supportive of a licensing system and maybe even changes to the planning use classification for this type of accommodation.

“We feel it should be operating on a level, competitive playing field with traditional types of accommodation.”

Marc Crothall, chief executive of the Scottish Tourism Alliance, also welcomed a licensing system – stating that there “are huge opportunities” for the industry “provided that there is the right type of regulation which protects the interests of visitors, businesses and local economies”.

The Scottish Government set up an independent panel in 2017 to look at the opportunities and challenges of the so-called ‘collaborative economy’, including short-term lets. In its response, it said while it “understands the calls” for new controls over short-term letting, it must “strike the right balance for our local economies and communities”. It also established the Short Term Lets Delivery Group, which is, among other actions, considering a regulatory pilot in Edinburgh.

Housing minister Kevin Stewart said the government “is committed to a range of actions” regarding short-term lets.