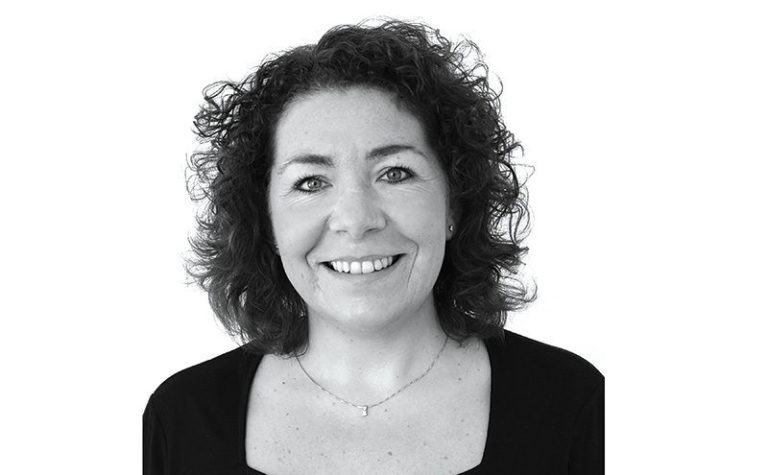 FINALLY, the information thousands of personal licence holders have been waiting for is expected to be released in the next couple of weeks.

The Scottish Government looks set to confirm the training requirements for PLHs whose licences are due to expire on August 31, 2019, by the end of the month – just one month before the renewals application window opens on August 31, 2018.

It will finally answer the question my colleagues and I – not to mention licensing lawyers and trade groups – have been asking the government for well over a year now, and address the uncertainty for those PLHs in the first tranche of renewals.

But knowing what’s required is, of course, only half the battle.

The length of time it has taken the Scottish Government to get to this stage means time will not be on the trade’s side.

The window for the first round of ten-year renewal applications closes on May 31, 2019; and with the remainder of the busy summer season ahead and the Christmas trading period to factor in, the timeframe is tight to say the least.

There’s also implications for licensing boards, which will not only have thousands of renewal applications to process but additional work when immigration regulations come into force, which is expected to happen during the renewals window.

With personal licence renewal training requirements likely to be firmed up in the next couple of weeks, the advice to the trade from lawyers and training providers is to act quickly.