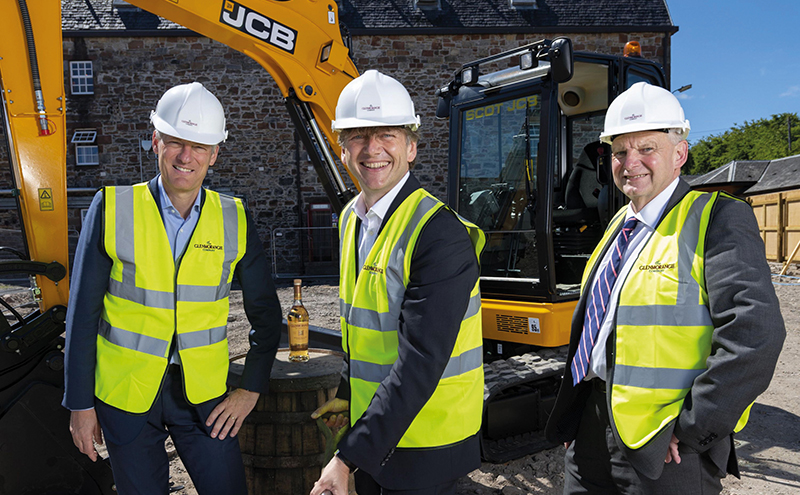 THE firm behind Highland single malt whisky Glenmorangie has broken ground on a new still house in its 175th anniversary year as part of a multi-million pound expansion.

The still house will allow the malt brand to increase its production capacity, operating alongside the firm’s current still house, and will house an additional two of Glenmorangie’s copper stills.

Marc Hoellinger, the president and CEO of The Glenmorangie Company, said the expansion plans will enable the whisky to meet “the world’s increasing appetite” for the whisky.