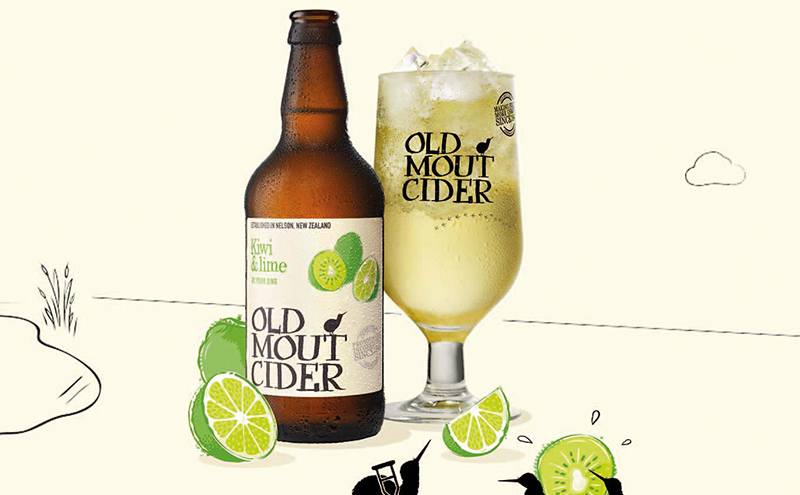 THE firm behind Old Mout Cider has launched its biggest campaign to date in its mission to save the endangered kiwi.

The Heineken-owned brand has teamed up once more with TV presenter and conservationist, Michaela Strachan, to highlight the steps being taken in New Zealand to save its national bird.

Old Mout is encouraging on-trade customers to sign up to a sustainability partnership and to recycle where they can; for every on-trade sign up, Old Mout will donate £50 to Kiwis for Kiwi, a conservation charity which is committed to creating a predator-free habitat for the birds to live in.

The brand’s campaign is running over summer across cinema, video on demand and social media.