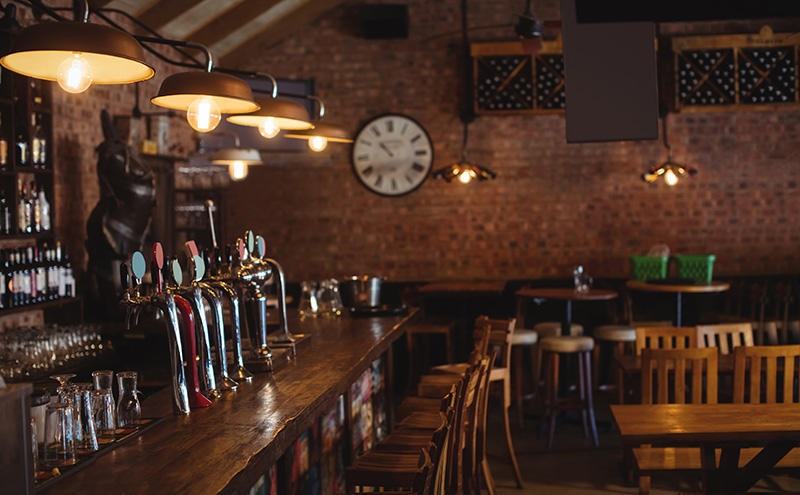 A CONSULTATION to inform legislation which will make changes to the business rates system has been launched by the Scottish Government.

It is seeking views on “specific details of how legislation will work in a number of areas” as it looks to implement the majority of the Barclay group’s 30 recommendations for reforming the non-domestic rates system.

As reported extensively in SLTN, the Barclay group, which was headed by former RBS chairman Ken Barclay, was set up in 2016 to review the business rates system in Scotland.

The group’s report, published in August 2017 following a year-long review of the business rates system, put forward 30 recommendations for the Scottish Government to consider, including a move to a three-year revaluation cycle (rather than every five years) from 2022, and the introduction of a 12-month delay on increased rates if an existing property is expanded or improved upon.

However, the Barclay group failed to suggest any major overhaul of the way in which licensed trade businesses’ rateable values (RVs) are calculated; unlike other sectors, RVs for businesses in the licensed trade are based on turnover.

Finance secretary Derek Mackay, who last year went beyond the 30 recommendations outlined by the group to introduce a one-year 12.5% (14.25% real terms) cap on business rates rises (which was subsequently extended to 2018/2019), said the consultation “marks the next step in our reform of the business rates system”.

The consultation runs until September 17, 2018.