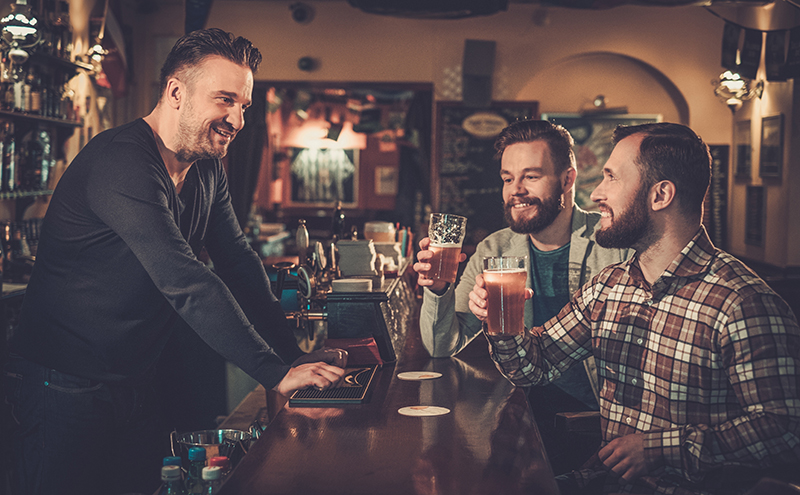 FEARS that businesses across the Scottish trade could be at risk due to the ongoing lack of clarity on training requirements for personal licence renewal heightened last week as the Scottish Government commissioned a review of the personal licence holder qualifications and issued a consultation on the implications for boards and the trade less than 12 months before the window for the first ‘batch’ of renewal applications closes.

Licensing lawyers and trade groups levied fresh criticism at the Scottish Government for the timing of these reviews and the government’s inability to confirm the training required to be undertaken by PLHs whose licences will expire on August 31, 2019; the window for this first round of ten-year renewal applications opens on August 31, 2018 and closes on May 31, 2019.

As reported in previous issues of SLTN, operators, licensing lawyers, training providers and trade bodies are demanding clarity on renewal requirements as a matter of urgency amid fears of a last minute “tsunami” of applications – and any backlog in processing those resulting in thousands of licences being revoked.

Last week the Scottish Government confirmed it has appointed People 1st International to review personal licence holder qualifications and propose any updates to training provision; People 1st said it will “shortly be in touch with stakeholders to seek their views and input as we start our work”. The government has also issued a “short review” of the implications of renewals for boards and the trade.

But the timing of these reviews – and ongoing lack of clarity – has drawn fire from lawyers and the trade.

“I don’t know what we’re doing with a consultation at this stage,” said licensing lawyer Janet Hood. “It will only hold the whole thing back by another month or more. It’s absolutely outrageous.”

Paul Waterson of the SLTA said: “We’re running out of time, which is worrying. When there’s a lack of clarity at this stage it is a recipe for problems.”

Jack Cummins of Hill Brown Licensing said he estimates over 30,000 personal licences will expire on August 31, 2019 and warned that there’s “no safety net to cover processing delays”. “It’s not hard to see that a tsunami of renewals could easily capsize licensing board resources with disastrous results,” he said.

Rachael Hamilton, hotelier and Conservative MSP for Ettrick, Roxburgh and Berwickshire, said: “It is shocking that the SNP government still does not have a clear position on what action needs to be taken. Currently there is a risk that licences may be removed – damaging business for thousands in the trade.”

A spokeswoman for the Scottish Government said: “We value the views and input of everyone involved in this process, and will take these into account to ensure any decisions made are workable for the trade, boards, trainers and others.”