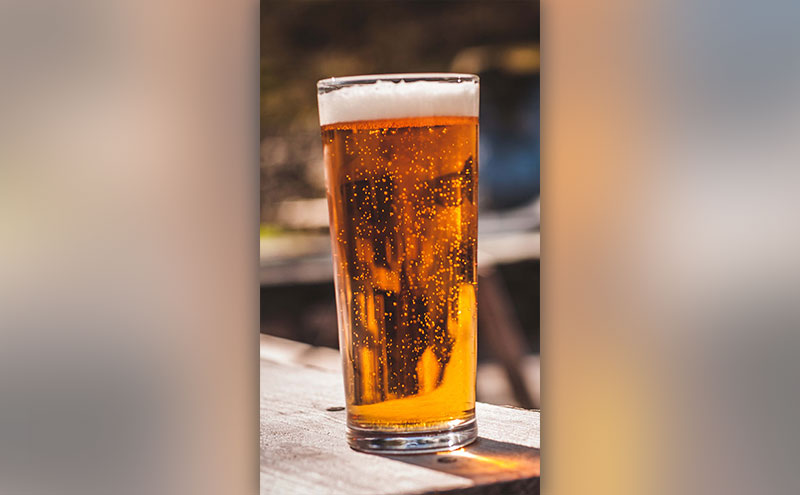 SUNSHINE, a bank holiday weekend and three big football finals have brought a major sales boost for operators across Scotland.

The prolonged spell of warm weather coupled with the Scottish Cup Final, which saw Celtic make history when they beat Motherwell to become the first Scottish side to achieve a double treble, and FA Cup Final on May 19; the UEFA Champions League Final on May 26; and a scorching bank holiday weekend saw pubs across the country packed out – with some reporting sales uplifts of 20%.

Graham Bucknall, who owns and operates The Bridge Inn in Ratho and The Ship Inn in Elie with wife Rachel, said business “hasn’t really stopped” over the past few weekends.

“It’s been fabulous,” he told SLTN.

“If it was like this all summer, we’d be laughing.

“The best marketing we ever do is getting the sun to shine. It’s brought customers out in droves, which is lovely actually because it was a tough winter. Like lots of people, we lost money in March, but we’ve more than recovered in the last few weeks.”

Gary Watkins, who operates The Crown Inn in Biggar with wife Lorraine, said the pub has been “packed”, with sales up 20.3% on a like-for-like week last year.

“Everything’s up: food sales, drinks sales – [it was] a cracking weekend,” he said.

“We’ve just been packed out. We’re fully booked – well over 100 covers – every Friday, Saturday night, Sunday lunch, Sunday night anyway. But then to get that extra trade is a massive bonus for us, it’s really good.”

Similarly, Declan Curran, owner of The Lorne in Oban, said the weather, among other factors, has had a “positive” effect on sales, which he said are up 20% on last year.

Others not only saw sales rise, but had some of their best weeks ever.

Alan Cawley, of Cawley Hotels, whose portfolio includes Duck Bay at Loch Lomond, The Loch House in Lochwinnoch, Coast in Langbank and the recently-opened Boardwalk in Falkirk, said all of the venues have performed well in recent weeks.

“People will always flock to Loch Lomond when the weather’s good, so Duck Bay had an amazing week.”

“But as soon as the sun pops its head out, everyone flocks to the riverside.”

Alice Silverwood, co-owner and operator of the Old Mill in Killearn, said they made the most of their outdoor space by pitching their beer festival tent early.

“We found because the weather’s been so good that people have maybe wanted to sit outside, but in the shade,” said Silverwood.

“So that’s all we’ve really done. And being a village pub, as soon as the weather gets good, everyone from the village comes to the pub; it’s brilliant.

“I think if we had this kind of weather from now until September, I think the trade and tourism industry would be completely different.”