Immigration changes could lead to woes for foreign workers 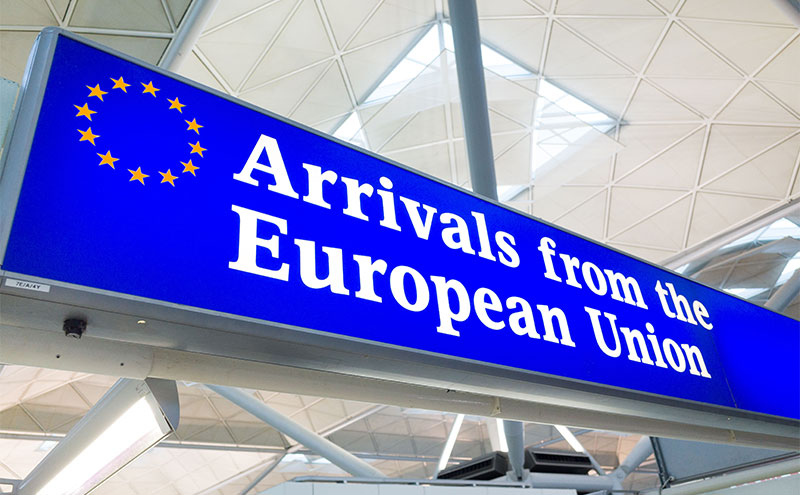 SCOTLAND could be set for its own ‘Windrush’ moment, due to changes in immigration law.

That was the warning from lawyer Stuart McWilliams of legal firm Morton Fraser, who said incoming changes to Scottish licensing law, in order to incorporate aspects of the UK government’s Immigration Act 2016, are likely to cause complications when they are introduced.

The new rules will require the Home Office to be notified of all licence applications – regardless of whether the applicant is a British national.

As part of the licence application process, the applicant will have to show that they have the right to work in the UK and companies will be audited by the Home Office.

McWilliams warned that there will likely be problems with foreign nationals who have the right to work, but do not have the documentation required by the Home Office.

Speaking at the SLLP Big Licensing Conference in Glasgow last week, McWilliams said: “It’s not necessarily about having the right to work. It’s about showing you have it in the right manner.”

He added that Brexit could further complicate the process.

“At the moment, EU and British nationals have to provide evidence of their right to work with an application,” said McWilliams.

“That’s their passport or a national ID card. The transitional arrangements mean that should not change until December 31, 2020. But what happens then?

“What has been indicated will happen is any EU national that’s here during that period will have to register with the Home Office by June 2021, either for settled status if they’ve been here five years, or a temporary status if they’ve not.

“The implication in all the material is if you do not register the EU national becomes an illegal migrant.

“So their licence is then revoked.

“Between December 2020 and June 2021 you’re going to hear comparisons with Windrush, because you’ll find there are people being told they don’t have the right to work when they do.”

McWilliams advised employers to conduct their own internal ‘audits’ now ahead of  the new regulations.

In order to do so, employers must see the employee’s original immigration documents (such as a residence card), check there is no restrictions on said documentation (students, for example, are often limited to 20 hours of work a week), make copies of the documents, sign and date them.

Companies found to be employing workers who do not have the right to work in the UK will be liable for a fine of up to £20,000. Guidance for licensing boards is currently being developed at Westminster.

Other speakers at the SLLP event included Colin Wilkinson of the SLTA, Audrey Junner of Hill Brown Licensing and Robert Skinner of Terra Firma Chambers.