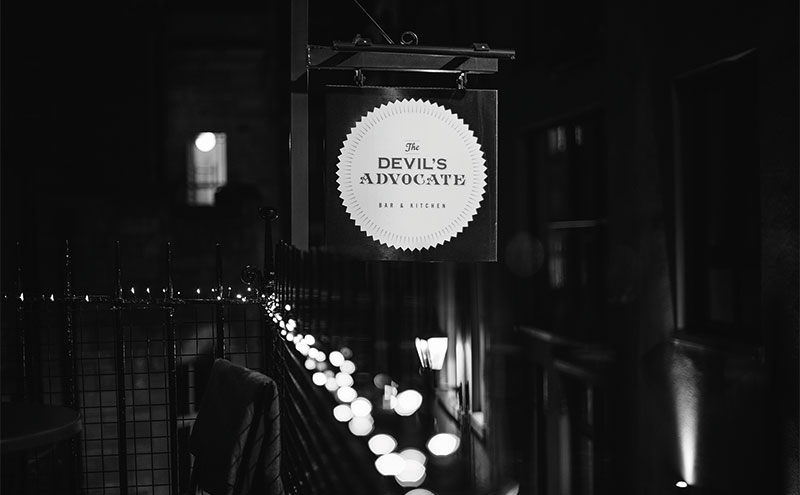 EDINBURGH’s Bon Vivant Group is on track to open three new venues after securing a finance deal to support its expansion.

The group, which is led by entrepreneur Stuart McCluskey and operates The Bon Vivant, The Bon Vivant’s Companion, El Cartel and the Devil’s Advocate, has secured £950,000 in funding from Allied Irish Bank.

The cash will help Bon Vivant finance the opening of three outlets in the city, two of which are based within the new Edinburgh Grand development on St Andrew Square; the group also plans to open a second El Cartel Mexican restaurant opposite Edinburgh University this summer.

McCluskey said: “We’ll be doubling in size over the next six months and are in a great place to expand in the coming years.”