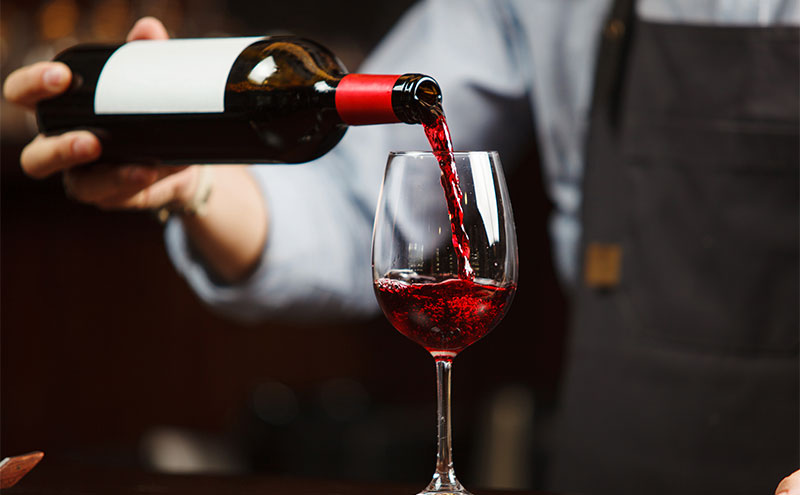 WHOLESALER Matthew Clark and wine supplier Bibendum are now part of C&C Group after the Tennent’s and Magners owner swooped to buy them from beleaguered parent company Conviviality.

C&C confirmed that it had, with support from AB InBev, completed the acquisition of Matthew Clark and Bibendum on April 4, just hours after revealing it was in “advanced discussions” to buy them along with their subsidiary businesses Catalyst, Peppermint, Elastic and Walker & Wodehouse.

The deal followed Conviviality’s announcement on March 29 of its intention to appoint administrators after failing to raise £125 million to recapitalise the business; and the subsequent appointment of Matthew Callaghan, Ian Green and David Baxendale of PricewaterhouseCoopers as joint administrators to Conviviality. Its retail division, which includes the Bargain Booze and Wine Rack brands, has reportedly been bought by Bestway.

Matthew Clark, which was bought by Conviviality in 2015, offers more than 4000 products, including beers, wines, spirits, ciders and soft drinks, from over 300 suppliers. In 2013 Matthew Clark was appointed to handle Molson Coors’ free-trade distribution in Scotland.

Following C&C Group’s acquisition of Matthew Clark, a spokesman for Molson Coors said: “We are working with the new owners of Matthew Clark directly and are focused on making sure that the availability of our brands and service to our joint customers is the first priority. We will be in a position to update more over the course of the next few weeks.”

In a statement confirming the acquisition on April 4, C&C Group said Matthew Clark Bibendum, which supplies more than 23,000 pubs, clubs, hotels and restaurants across the UK, will be run as a separate business, and that the deal will “create the leading independent route to market network across the British isles”.

C&C Group chief executive, Stephen Glancey, said: “We know the Matthew Clark and Bibendum businesses very well. They are great businesses with unparalleled on-trade market access, a wide range of supplier relationships and supported by a knowledgeable and loyal employee base.

“The last few weeks have been challenging for employees, customers and suppliers alike. We hope today’s announcement can put an end to this period of disruption and uncertainty.

“We look forward to working with our new colleagues and other stakeholders to bring stability and restore the group’s position as one of the leading and most respected drinks suppliers to the UK hospitality sector.” 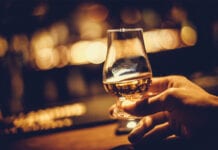