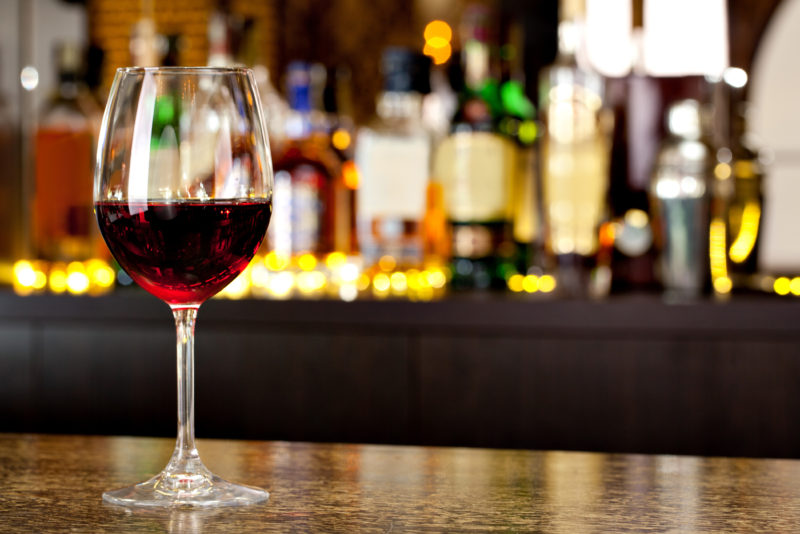 TENNENT’S and Magners owner C&C Group has completed its acquisition of Matthew Clark and Bibendum with backing from AB InBev.

C&C confirmed in a statement that it now owns 100% of the issued share capital of Matthew Clark Bibendum.

The deal comes after it announced on Wednesday (April 4) that it was in advanced discussions to buy wholesaler Matthew Clark and wine supplier Bibendum, along with their subsidiary businesses Catalyst, Peppermint, Elastic and Walker & Wodehouse, following Conviviality’s announcement on March 29 of its intention to appoint administrators after failing to raise the £125 million needed to recapitalise the business.

In a statement, C&C said Matthew Clark Bibendum, which supplies more than 23,000 pubs, clubs, hotels and restaurants across the UK, will be run as a separate business.

C&C Group chief executive Stephen Glancey, said: “We know the Matthew Clark and Bibendum businesses very well. They are great businesses with unparalleled on-trade market access, a wide range of supplier relationships and supported by a knowledgeable and loyal employee base.

“We look forward to working with our new colleagues and other stakeholders to bring stability and restore the group’s position as one of the leading and most respected drinks suppliers to the UK hospitality sector.”