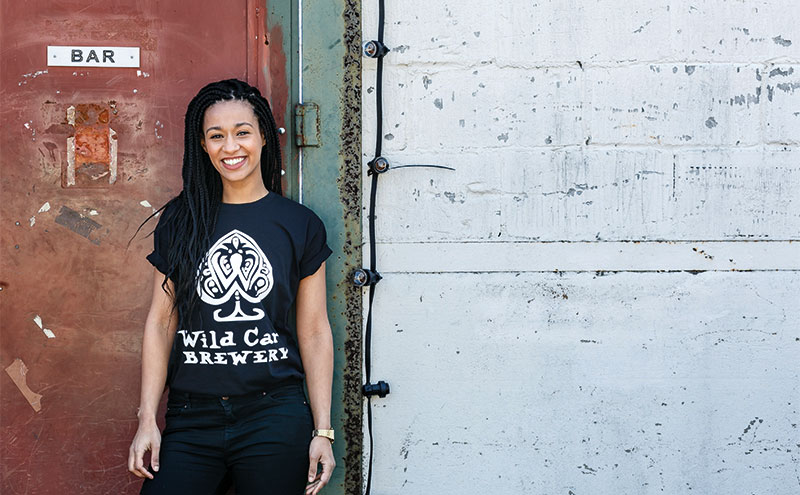 THE Society of Independent Brewers (SIBA) is pressing ahead with plans to tackle sexist, offensive and discriminatory marketing within the beer industry.

The group, which represents around 850 independent breweries in the UK, is set to create a marketing code of practice for its members and held discussions with experts on how best to develop the code at the SIBA BeerX conference this month.

SIBA staff members currently screen all entries at its Independent Beer Awards for offensive labelling and the organisation is aiming to formalise that approach and give more guidance to breweries in the near future.

Jaega Wise, SIBA south east elected director and head brewer at Wild Card Brewery (pictured), said: “Members might wish to consider all their current branding, even where long standing, and make plans to change any which might be considered inappropriate by today’s consumers.”