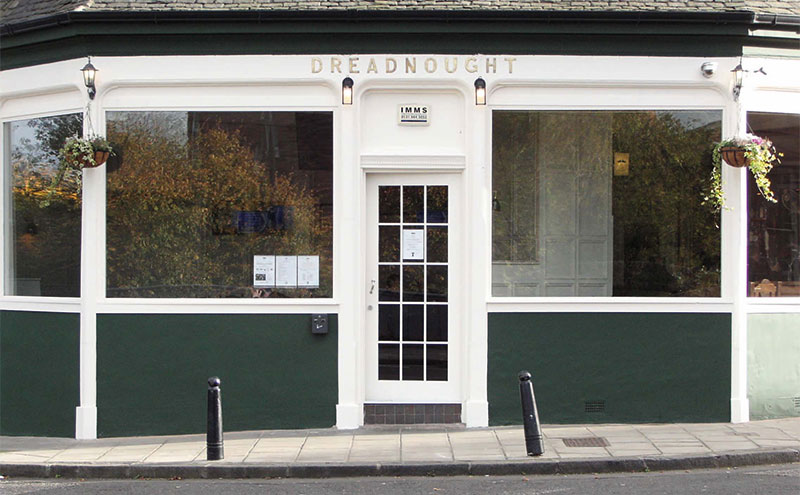 THE Campaign for Real Ale (CAMRA) has named the Dreadnought in Leith as its Edinburgh Pub of the Year, while Stagg’s in Musselburgh took the Lothians Pub of the Year title.

The Edinburgh and south east Scotland branch of CAMRA, whose 1200-strong membership voted the Dreadnought number one, presented the pub’s licensee – Toby Saltinstall – with the certificate last week (March 19) at the pub (pictured). Saltinstall described the win as “fantastic”.

The Stockbridge Tap, which has won the award for the past four years, was runner up, with Monty’s in third place.