PAUL Waterson has stood down as chief executive of the Scottish Licensed Trade Association (SLTA). 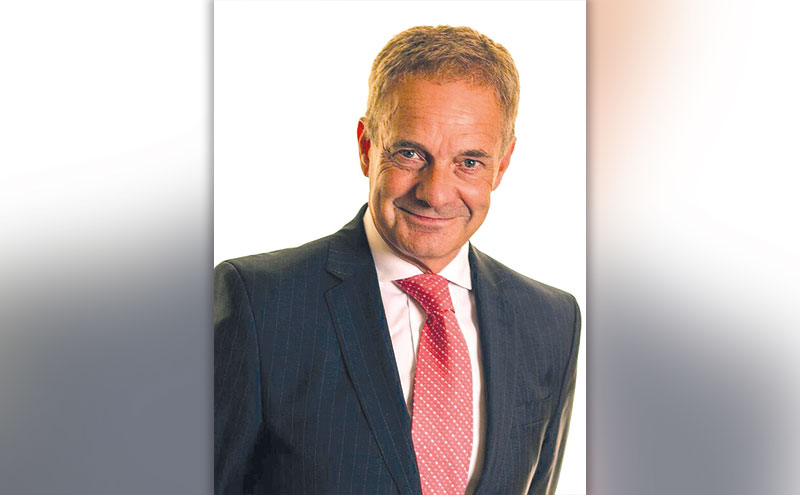 Waterson said the “time was right” for him to step down after 16 years in the role.

The trade group has recently undergone a restructure, which has seen the appointment of Peter Lederer as patron; and the creation of a regional council and a non-executive board, chaired by Jim Grierson, former sales director at Maxxium UK.

Speaking to SLTN, Waterson said there have been “many milestones” during his tenure.

“When I became chief executive in 2002 it was the run-up to the 2005 Licensing Act, then the smoking ban; and it’s been one thing after another since then,” he said.

“Minimum pricing was a big deal. I was laughed at in the 1990s and told it would never happen so to see that go through was a major milestone.

“The SLTA has been really involved and part of things.

“And with the likes of Colin, Jim Grierson and Peter Lederer – you can’t ask for better people than that in my opinion.”