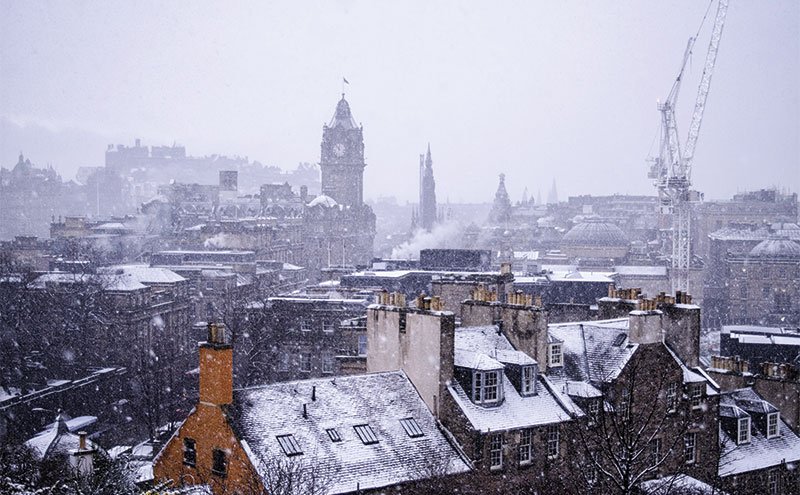 IT was a good week for some in the Scottish on-trade as the ‘Beast from the East’ brought the country to a virtual standstill from February 27 to March 2.

With many unable to travel to work due to the heavy snow and freezing conditions, local pubs in some areas were able to cash in as their customers made the most of the unexpected snow days.

Kath Stewart, manager of The Old Smiddy in the Cathcart area of Glasgow, said: “We were so busy it was just unbelievable.

“On the Wednesday [February 28] our sales were four times higher than normal and double what they would be on the following two days.”

“All the locals who couldn’t get to work just came to the pub, so it was great for us.”