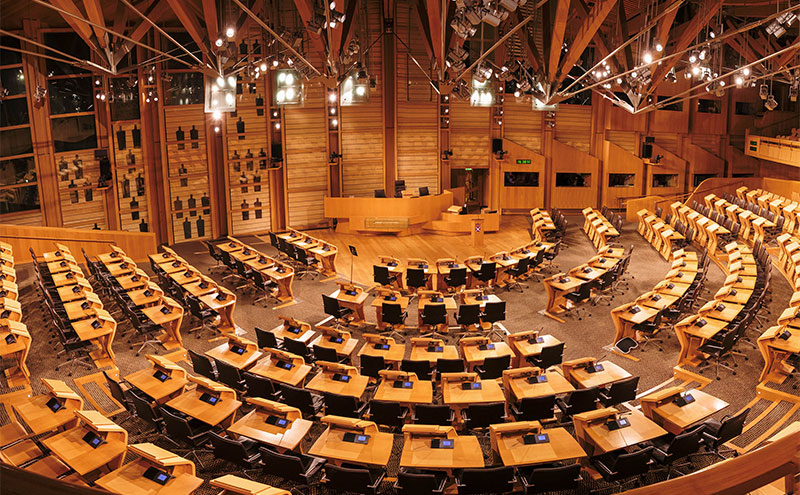 THE minimum unit price for alcohol will stay at 50p for at least a year, say lawyers.

Holyrood confirmed this month that it will proceed with a unit price of 50p.

Andrew Hunter of legal firm Harper Macleod said he reckoned ministers would need at least 12 months of data before altering the price.

“I would anticipate that the government would face political criticism if they opted to change the price soon after fixing it,” he said.

Archie Maciver of Brunton Miller agreed, saying the price will have to be “untouched for a reasonable length of time”.

“Of course, if the statistics tend to show there has been little or no change to consumption levels the question will then be posed ‘Is MUP as a strategy ineffective or is it simply that the unit price is too low?’” he added.

Jack Cummins of Hill Brown said it’s “a cert it will go up”, predicting it will happen in around two years.

“And then the consumer pain will really start,” said Cummins.

The ‘sunset clause’ included in the legislation calls for the effectiveness of minimum pricing to be evaluated after five years and Caroline Loudon of TLT reckoned the 50p price could remain in place for the full five years.

“Tampering with the price after May 1, 2018 risks any meaningful analysis of where/what/who MUP has impacted,” said Loudon.