Calls for Holyrood to adopt ‘agent of change’ principle 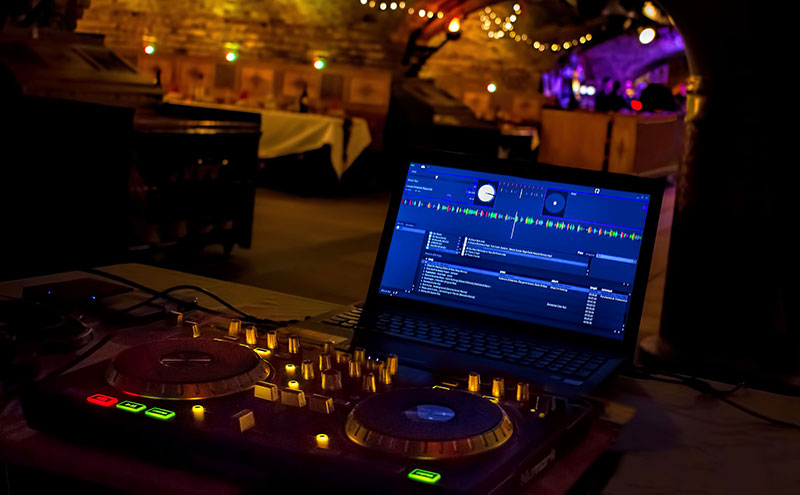 OPERATORS have called on the Scottish Government to follow Westminster’s lead and implement an ‘agent of change’ principle in planning law to protect live music venues from costs brought about by property developers.

A Westminster Bill, introduced by Labour MP John Spellar last month, proposes that if a developer planning to build near a live music venue has concerns about noise levels from the venue, they – as the ‘agent of change’ – should be responsible for any cost involved in sound proofing.

The National Planning Policy Framework, which local authorities down south are legally bound to comply with, will now include detailed reference to the ‘agent of change’ principle and will be consulted on in spring. The move means established venues will no longer be forced to pay for changes brought about by complaints from residents of new-build developments.

Many Scottish operators want Holyrood to implement the same principle.

The owners/operators behind Glasgow music venues King Tut’s, Sub Club, SWG3, O2 Academy and O2 ABC all back the principle, with some having been affected by property developments.

King Tut’s (owned by DF Concerts & Events) has had to “commit significant expenditure” on planning and acoustic consultancy services to defend itself against proposed hotel and residential developments, while Sub Club is said to have been impacted by planning approval for a nearby hotel.

DF chief executive, Geoff Ellis, warned music venues in Scotland “are under threat – and we need to act quickly to protect their future”.

“Our venues are vital; they’re incubators for future headline acts, bring communities together through live concerts and generate £334m for the Scottish tourism economy, therefore it’s crucial we remain open,” he said.

Mike Grieve, MD of Sub Club, said: “It’s vital that Glasgow’s creative community is protected from the threat posed by developers, many of whom seem apathetic to the concerns of music and arts venues, some of which may be forced to close due to inadequate soundproofing in proposed new buildings.”

Scottish Labour MSP Lewis Macdonald has been a strong proponent of introducing the agent of change principle.

He said that with a change to Scottish planning law currently underway – in the form of the Planning (Scotland) Bill – now is an opportune time to act.

“Given that we have change to the law, this seems to be a good opportunity to go beyond simply a change in policy,” he said.

Housing minister Kevin Stewart told SLTN he is “attracted by the prospect of embedding the agent of change principle into our planning system so that we can protect the established and emerging talent in our music industry”.

“I am currently considering the best way to achieve this within our overall package of reforms,” said Stewart.