Glasgow venue which first opened in 1987 is at risk of permanent closure, says operator 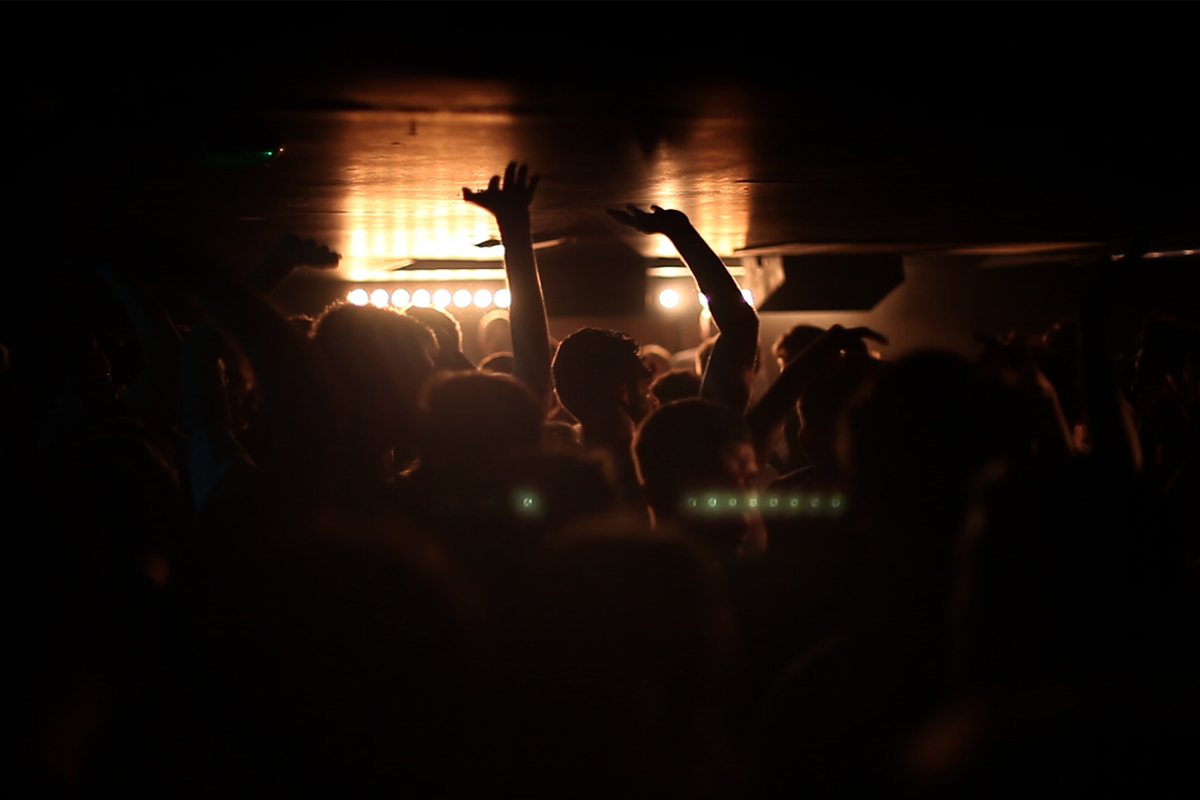 A CROWDFUNDING campaign to save Glasgow nightclub and music venue Sub Club has topped £170,000 after reaching its initial £90,000 target in less than six hours.

The Save Our Sub fundraiser was launched yesterday (July 7) after the 400-capacity venue, which first opened in 1987, was said to be at risk of permanent closure due to the impact of the coronavirus lockdown and the rejection of its application to the UK Government’s Coronavirus Job Retention Scheme to pay the wages of furloughed staff.

The amount raised, which stood at £173,922 on the morning of July 8, will cover the venue’s rebate claim of £31,864 used to pay its 31 staff members during the first eight weeks of lockdown. It will also go towards the venue’s weekly running costs of around £10,000; and to set up a hardship fund for staff; launch Sub Club’s charitable initiative, Dazzle Fund; and invest in infrastructure for reopening.

A tiered rewards scheme has been set up by the Sub Club team to thank donors to the campaign; benefits include priority advance ticket access, memorabilia including t-shirts and badges, and entry into a raffle to win a 1987 lifetime Sub Cub membership card.

Mike Grieve, managing director of the Sub Club, said the venue had been hit by a double blow.

“Months of mistakes on HMRC’s part caused us to miss out on eligibility for the furlough scheme by a single day,” he said.

“The reality for us at the moment is that we’ll be lucky if we open this year – the very nature of the business means that opening with social distancing requirements in place seems impossible.

“The announcement of a UK Government support package for the arts sector is of course very welcome but there are no guidelines on how the fund will be allocated or who can access it. It’s not even clear if it applies to the commercial music sector at all. Meanwhile the Sub Club continues to hang by a thread, and we need public support now more than ever.”

Click here to donate to the Save the Sub crowdfunding campaign.