A MONTH of house parties is set to kick off in Glasgow tomorrow (February 15) as rum brand Sailor Jerry takes over a warehouse in the Finnieston area of the city. 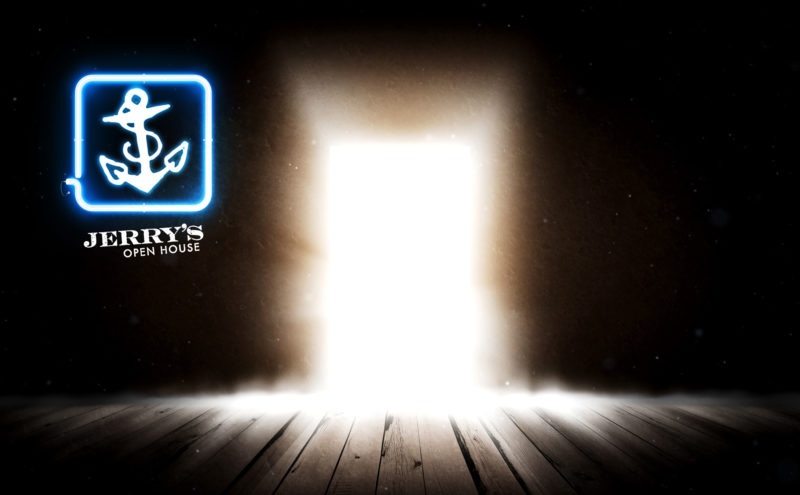 Jerry’s Open House will be based on Houldsworth Street, with the venue decked out in the spiced rum’s trademark branding, which is inspired by naval tattooist Norman ‘Sailor Jerry’ Collins. There will be a range of events from February 15 to March 15.

When not in use for brand events, the pop-up will be used for band rehearsals and society socials.

English punk rock singer Frank Carter, (of Frank Carter and the Rattlesnakes), will be centre of attention at the venue in two events, held on February 21. Starting with ‘An Audience with’ Frank, where guests can quiz the star on the music industry and his career, followed by an acoustic set with bandmate Dean Richardson.

February 26 sees the Open House’s third event, Back 2 Back, in which emerging artists are asked to compete to have their work displayed on the walls of the warehouse by submitting a design in any medium – with the only stipulation being it must take inspiration from ‘Sailor Jerry’ Collins’ artistry. Five entrants will be shortlisted by artist Peter Rossi and compete for the prize of a profile piece in Aesthetica magazine.

The party finishes on a high note on March 15 as three top unsigned acts will take to the stage.

Tickets for each event cost £5 and include two Sailor Jerry drinks and can be purchased through Sailor Jerry’s Facebook page.