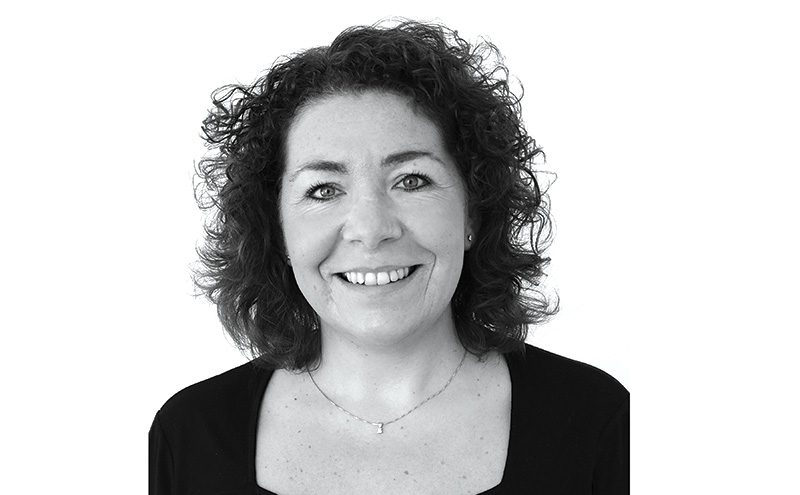 Of course, there shouldn’t be a need for such legislation in the first place – no one should be subjected to violence and abuse at work.

Sadly, however, for many who work in pubs and bars it is a reality.

Bar staff are on the frontline of policing the sale of alcohol in controlled, responsibly-run environments.

They are well-trained, knowledgeable and hard-working, and should never be subject to violent or abusive behaviour for simply doing their jobs.

And it’s not just bar staff.

At a security industry conference I attended late last year, incidents of violence against door stewards were said to be vastly under-reported and, in some cases, were considered by stewards as  ‘part of the job’.

This is simply unacceptable.

Those working in the trade – whether behind the bar or on the door – must be treated with respect.

It remains to be seen whether Johnson’s progresses further but it definitely has the backing of many in the trade.

And, if nothing else, it has shone a spotlight on the issue and will perhaps make customers think twice about how they treat hard-working bar staff.