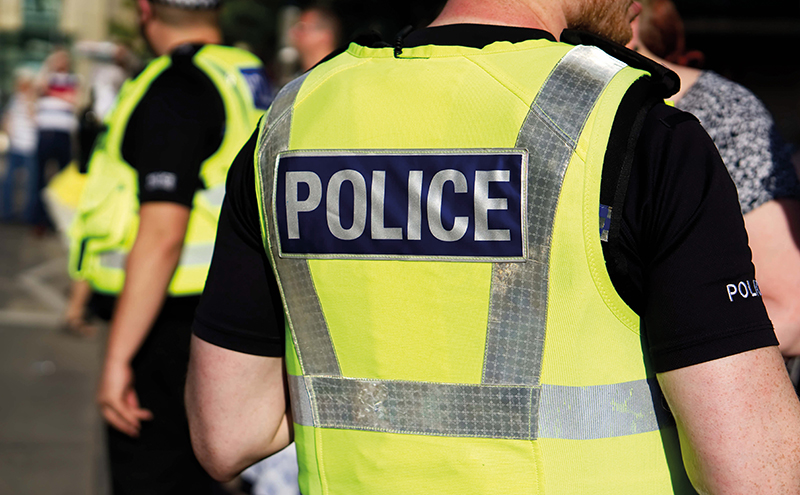 REGULAR changes of personnel within Police Scotland are making it more difficult to build relationships with the licensed trade, according to a veteran Glasgow licensee.

Paul Nelson retired from the trade in January after more than 30 years of working in and running pubs in Glasgow.

In November the licensing board reviewed the premises licence of his pub, the Butty Bar, after a request from police. While the board opted not to revoke the licence, Nelson said the review was “the final straw in what has been becoming a harder and harder industry over the years” and he decided to step away from the trade.

He said: “The days of an old licensing sergeant calling you up and saying ‘come in and see us. Let’s have a cup of coffee, let’s have a chat, let’s see if we can help you’; they’re gone.

“You get different inspectors in, different superintendents; nobody seems to last very long in licensing anymore, so those relationships are getting thinner on the ground.

“The relationships we built up in the trade weren’t just good for us, they were good for the police. We all used to help each other out. It just doesn’t happen anymore.”

Donald MacLeod, who owns nightclubs in Glasgow and Aberdeen, set up the National Licensed Trade Partnership (NLTP) in 2015 to improve communication between police and the trade.

He said that, while he feels relations have improved in recent years, “there’s still a great deal of suspicion among members of the trade towards the police, and at times that can be reciprocated back”. And he said changing personnel is a particular “bone of contention” for the trade.

“You can have the best will in the world, but what becomes really frustrating is you build relationships with officers, with departments, you start sharing views and opinions and working together, and then after three years that person changes,” said MacLeod. “Every two or three years they’re moving on and you’ve got to start again.”

Chief superintendent John McKenzie said: “Police Scotland recognises the importance of working with partners to ensure the safety and wellbeing of communities in Scotland.

“Through local licensing forums, Pubwatch, Best Bar None and the National Licensed Trade Partnership we remain engaged with members of the licensed trade, working together to promote a safe environment across communities.

“Members of the licensed trade are encouraged to contact their local licensing department for advice and guidance.”